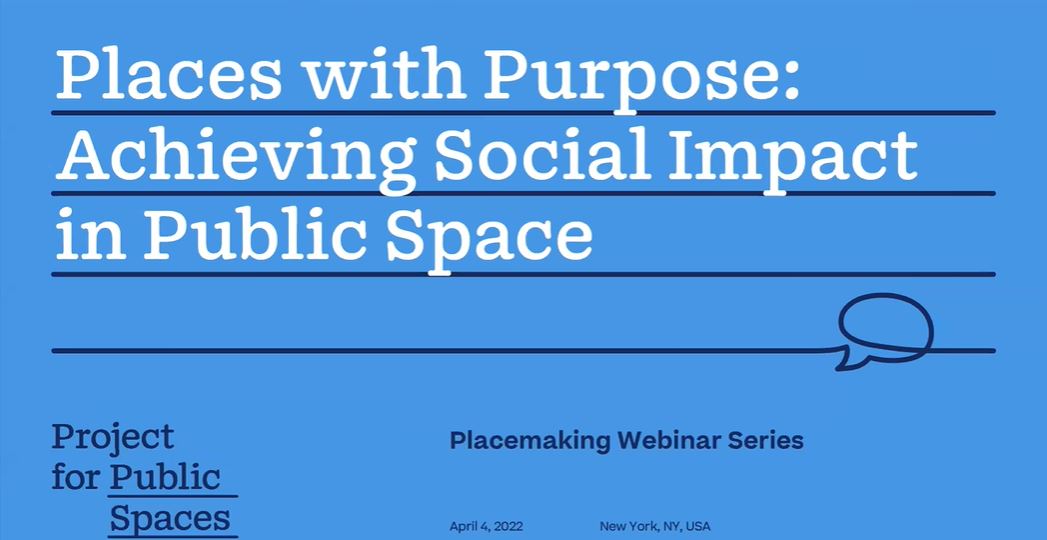 A ray of good news has appeared through the gloom of the coronavirus pandemic: More New Orleanians are getting on their bikes and enjoying local trails and greenspace.

It’s a phenomenon many have noticed since the stay-at-home restrictions began, whether they’re among those getting out to exercise or among those observing the world from their porch or front window . Now there’s data to support it. A sustained rise in biking and walking counts has been recorded throughout the stay-at-home order by the University of New Orleans Transportation Institute.

The institute records data on pedestrian and bicycle activity from permanent, continuous counters in key locations throughout the region .

“It appears that many people are discovering or rediscovering the bicycle during this time of significantly disrupted travel behaviors and traffic patterns,” said Tara Tolford, research associate and pedestrian and bicycle outreach coordinator at UNO Transportation Institute.

In a city where land available for commercial development is scarce, it is refreshing to see a strip of green space not only preserved, but transformed into a magnet for new activity, which is what is happening along the corridor that stretches from New Orleans’ Treme neighborhood through Mid-City.

The former railroad right-of-way now known as Lafitte Greenway is slowly becoming an oasis of outdoor fun and relaxation thanks to a 2.6-mile bicycle path, with playgrounds and pedestrian-friendly features that have taken shape there. Since the corridor’s opening in 2015, about 320,000 cyclists and pedestrians access the greenway annually, according to automated people counters monitored by local researchers.

Now, developers who recognize the growing appeal of the green space have begun re-purposing adjacent sites and renovating ramshackle structures into new housing, cafés and bars, with plans to make the Greenway a place where people will routinely come for a refreshing break in the heart of a bustling city. 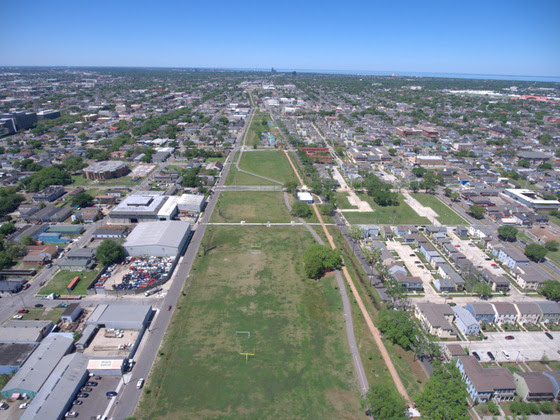 "We want to ensure that all of our facilities are in the best possible condition so that they can satisfy the needs of as many residents as possible. This closure allows NORD to continue to preserve the investment made on the Lafitte Greenway, and we're excited that the field will come back greener and better than ever," said NORD CEO Larry Barabino, Jr. "We want to thank our residents for their understanding."

Crews are finishing up work on Wrong Iron, a new beer garden on the Lafitte Greenway from the owners of The Bulldog beer bars. Its owners are pushing to open before the end of the year.

Herb Dyer, an owner of The Bulldog bars and the Velvet Cactus in Lakeview, said the new spot, located next to Bayou Bicycles, will have 50 beers and 24 wines on tap, a cocktail menu, an area for food trucks to pull up and serve food, and a 5,000-square-foot outdoor patio fronting the Greenway. Parking will be bicycle friendly, with about 60 spots for bikes and nine for cars.

A slightly smaller enclosed bar area has garage door-style windows, brick walls and wood floors. Dyer noted the interior has an old-time rail station feel in keeping with the bar’s name, which is an old railroad term for a main rail track on which traffic is running in the opposite direction. The Lafitte Greenway, a 2.6-mile linear park and bicycle and pedestrian trail, was long a vacant railroad right of way.

Anyone who’s walked, jogged, biked, or otherwise traversed the Lafitte Greenway knows it’s a boon for New Orleanians in general and residents of the six neighborhoods it connects in particular. Developed along a defunct railway à la Atlanta’s Beltline and New York’s High Line, the Greenway has served as a catalyst for business growth and cultural preservation since opening in 2015. Community gardens, bioswales, murals, playgrounds, bike share stations, businesses, fitness parks, and housing developments line its 2.6 miles.

But not everyone knows that the Lafitte Greenway is incomplete. It ends unceremoniously a few blocks north of North Carrollton Avenue, on a gritty, industrial block populated by warehouses and little else—which was not part of the original plan.

That was Big Easy!

A New Orleans group is installing five protected, albeit temporary, bike lanes on key corridors as a demonstration of “how streets can be transformed to safely and equitably serve everyone who travels,” the group Bike Easy said in a statement.

Three of the five routes are already laid down, thanks to volunteers. The total demonstration, which is called “Connect the Crescent,” will measure almost four miles, and fill several gaps among the existing painted bike lanes.

“We’ve built a lot of bike lanes over the last 10 or so years but we’re trying to make sure that they actually connect to each other and they’re high quality,” Bike Easy’s Rob Henig Bell told Streetsblog.

In recent decades, once-struggling cities have been reimagining themselves by evolving from 20th-century-style manufacturing centers to 21st-century hubs of commerce and culture. While each city realizes its own evolution in its own way, one important ingredient of these transformations is consistent among them all: city parks. Like the cities that house them, urban parks take on different forms, from signature downtown parks to reclaimed industrial railways and corridors. Now these corridors, or linear parks, are coming to be recognized as an important part of modernized transportation systems, connecting neighborhoods and residents to new opportunities.

In New Orleans, for instance, residents use over 100 miles of walkable, bike-able pathways every day. Before Hurricane Katrina hit in 2005, New Orleans had just 10 miles of trail. In 2009, the city received $9.1 million from the Department of Housing and Urban Development's Disaster Community Development Block Grant program, making the transformation of the Lafitte industrial corridor into the Lafitte Greenway possible with help from the Friends of Lafitte Greenway.

In 2015, its first full year of use, 272,000 people walked or bicycled the Greenway. That's an impressive number, but it contained a surprise: A study by the Georgia Institute of Technology showed that 80 percent of weekday morning and afternoon cyclists use the Greenway not for recreation but for transportation to and from work, school and shopping.

Linear parks like the Lafitte Greenway demonstrate what is possible when we fully consider the role of parks as transportation infrastructure. The Greenway concept is a roadmap to a more sustainable future for New Orleans, supporting public health, recreation, stormwater management, neighborhood investment and job opportunities through connections to low-cost public transportation.

By this time next month, residents and tourists in New Orleans will be able to pick up a bicycle at one spot in the city and drop it off at another, the realization of a lengthy effort to diversify public transit in the city.

Officials this week revealed the 70 locations where 700 bicycles will be available as part of the city’s first bike-sharing program, scheduled to start in December.

The sites are largely concentrated in the Central Business District, French Quarter and other neighborhoods along the Mississippi River, with some in Treme and near City Park.

A bicycle-friendly beer and wine garden on the Lafitte Greenway may start construction early next year, though the owners are still working on a name.

The still-unnamed bar would have “adequate” vehicle parking and about 60 bicycle parking spots, plus a permeable outdoor patio – though live music is not planned for the venue. Site plans submitted to the city show space for an indoor bar and small mezzanine. Good said the outdoor patios will have 62 percent permeable space with trees, fire pits and heaters.