New Friends along the Greenway!

Friend to the Greenway and bird lover David Muth has put together a short list of some of our new bird friends we should forward to spotting along the Greenway! As you read, click the links and photos for more info on our friends. 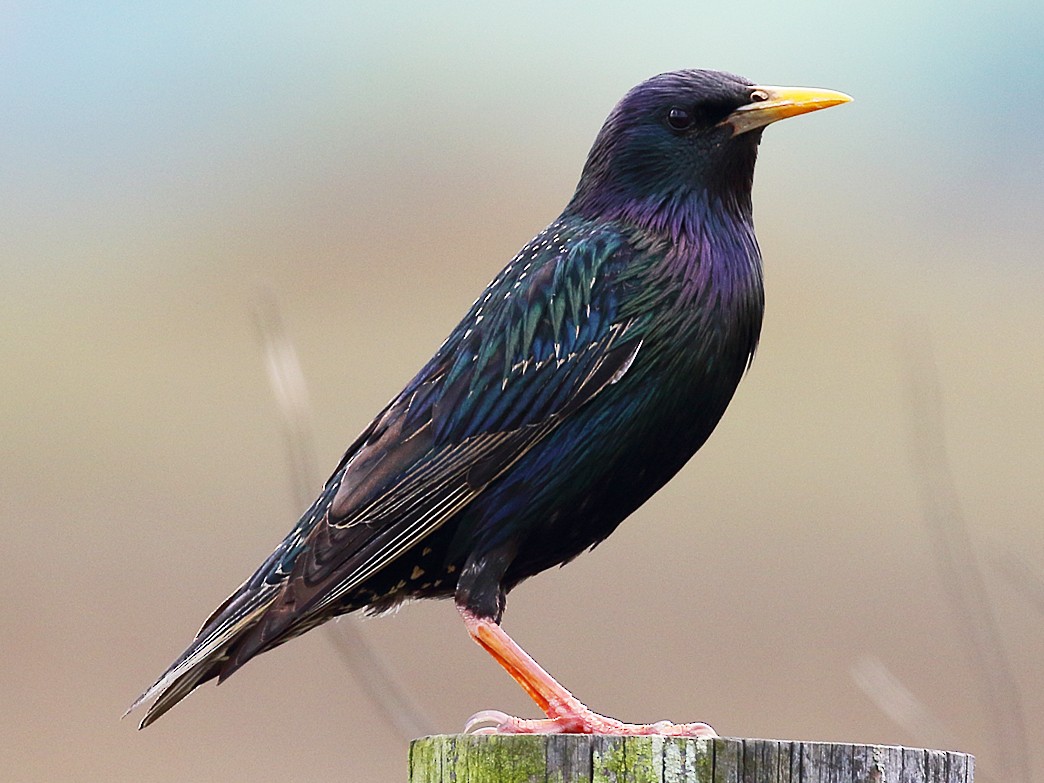 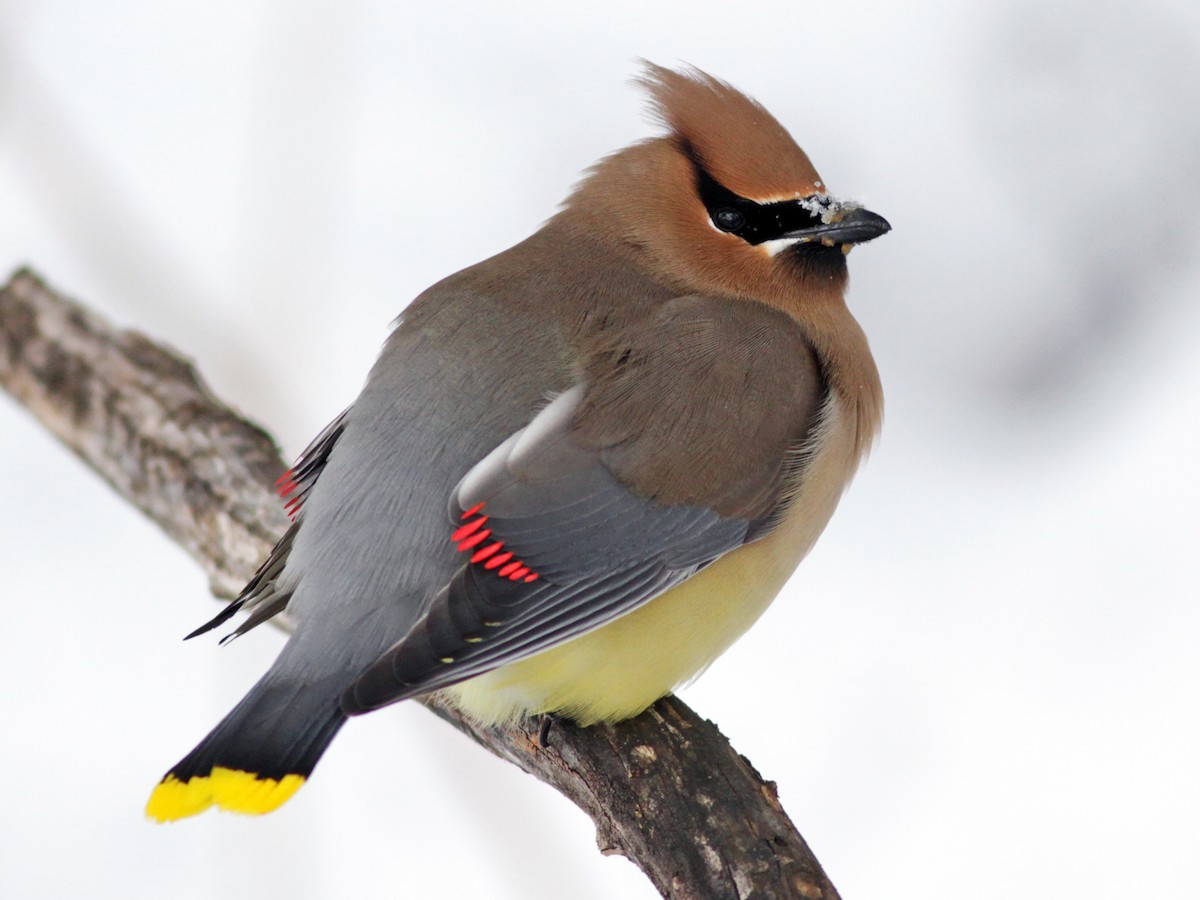 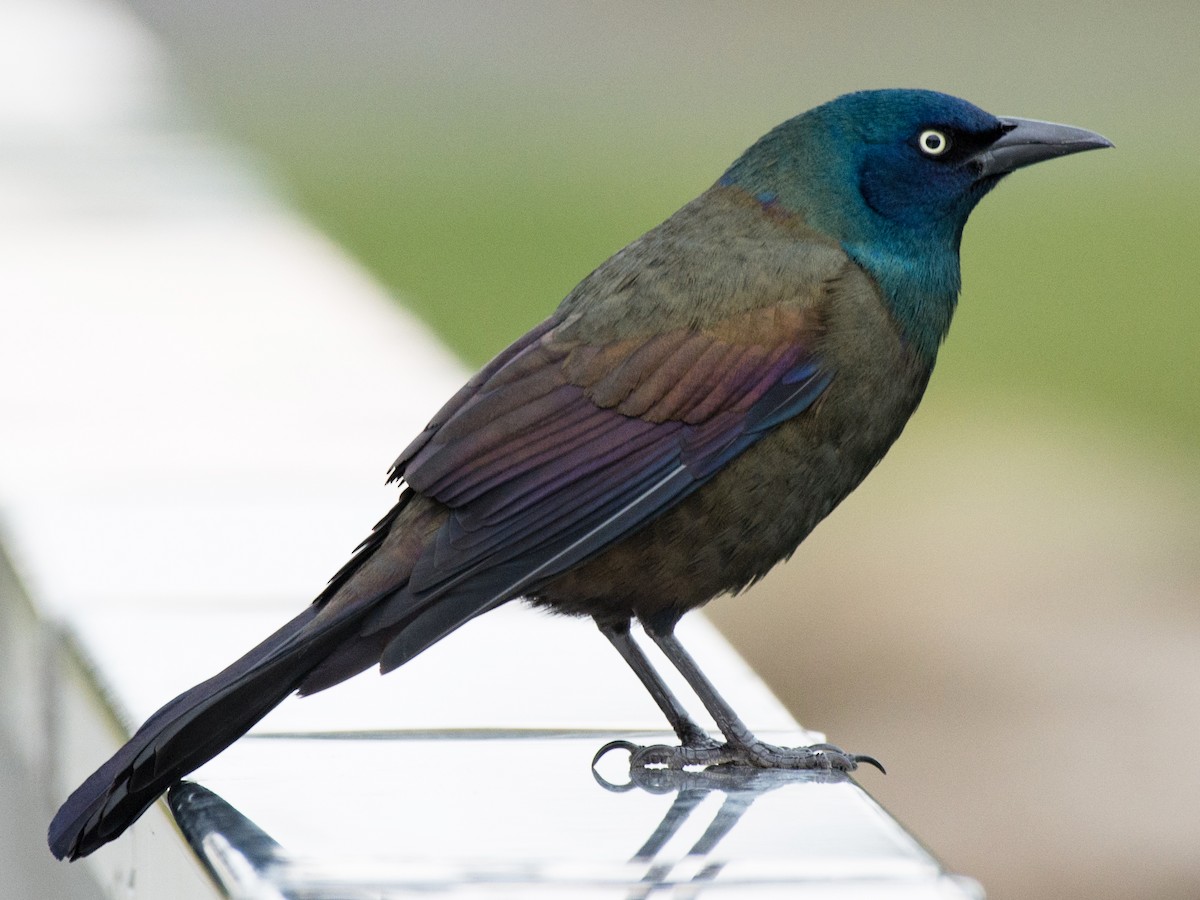 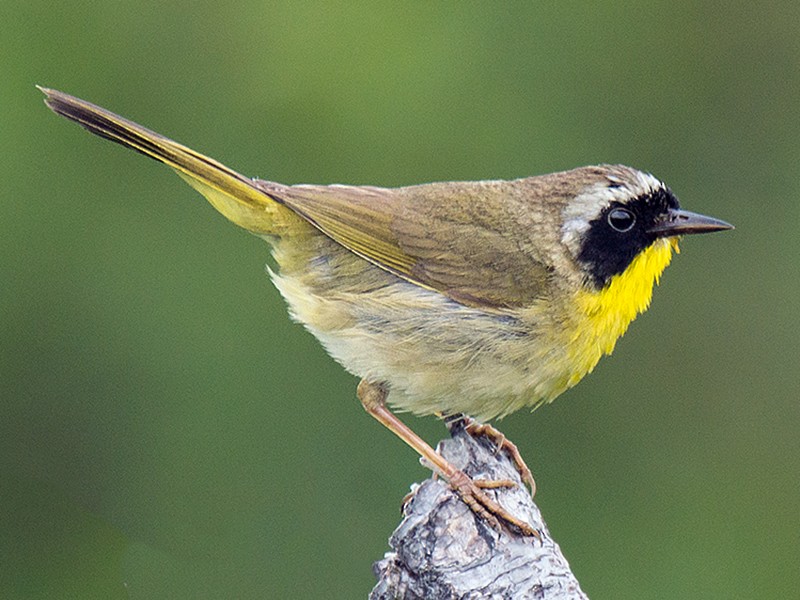 One of the things that Covid-19 has allowed many of us to do is to slow down and “smell the roses” as it were, right in our own backyards and neighborhoods. If you love birds, New Orleanians are lucky to live in an urban environment that is relatively rich in birdlife. A stroll on the Greenway can often be rewarding as well. To date, 68 species of birds have been recorded. That is pretty modest compared with City Park’s more than 260 species, but City Park is much larger and has been searched for decades by birders. As the trees on the Greenway grow and mature, and as more people spend time birding the Greenway, the list will grow. Click here to see what has been seen. 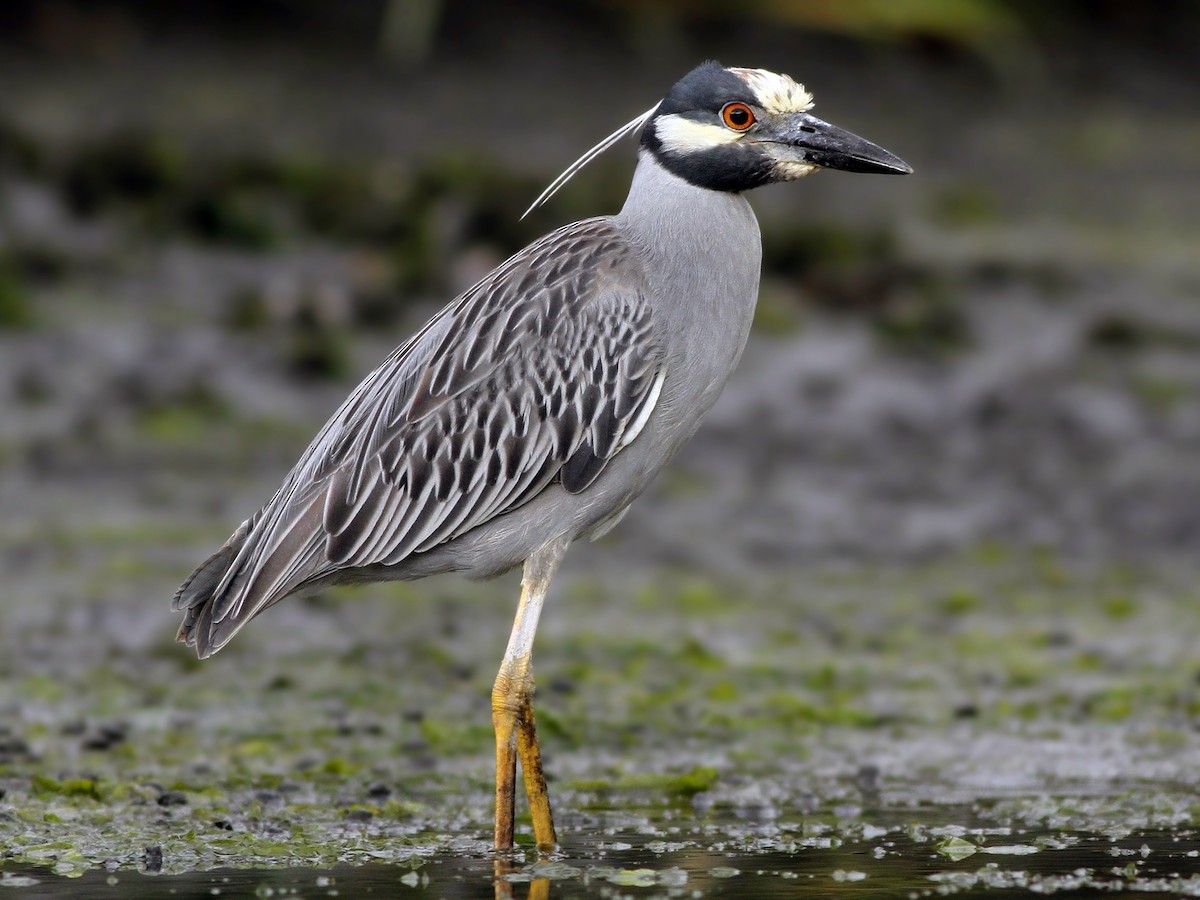 By the time you read this, Spring migration will be over. But the summer season, when our local birds build nests and breed, will be in full swing. Among our common city birds like cardinals, blue jays, and mockingbirds, look for a few more unusual species, sought after by birders. These include yellow-crowned night-herons which nest in live oaks in neighborhoods adjacent to Greenway and look for food in the Lafitte Canal and along Bayou St. John at dawn and dusk. Locally, night-herons are crawfish eaters, but they don’t like claws. If you find two claws mysteriously on the side on the canal, be assured a night-heron had a meal the night before. 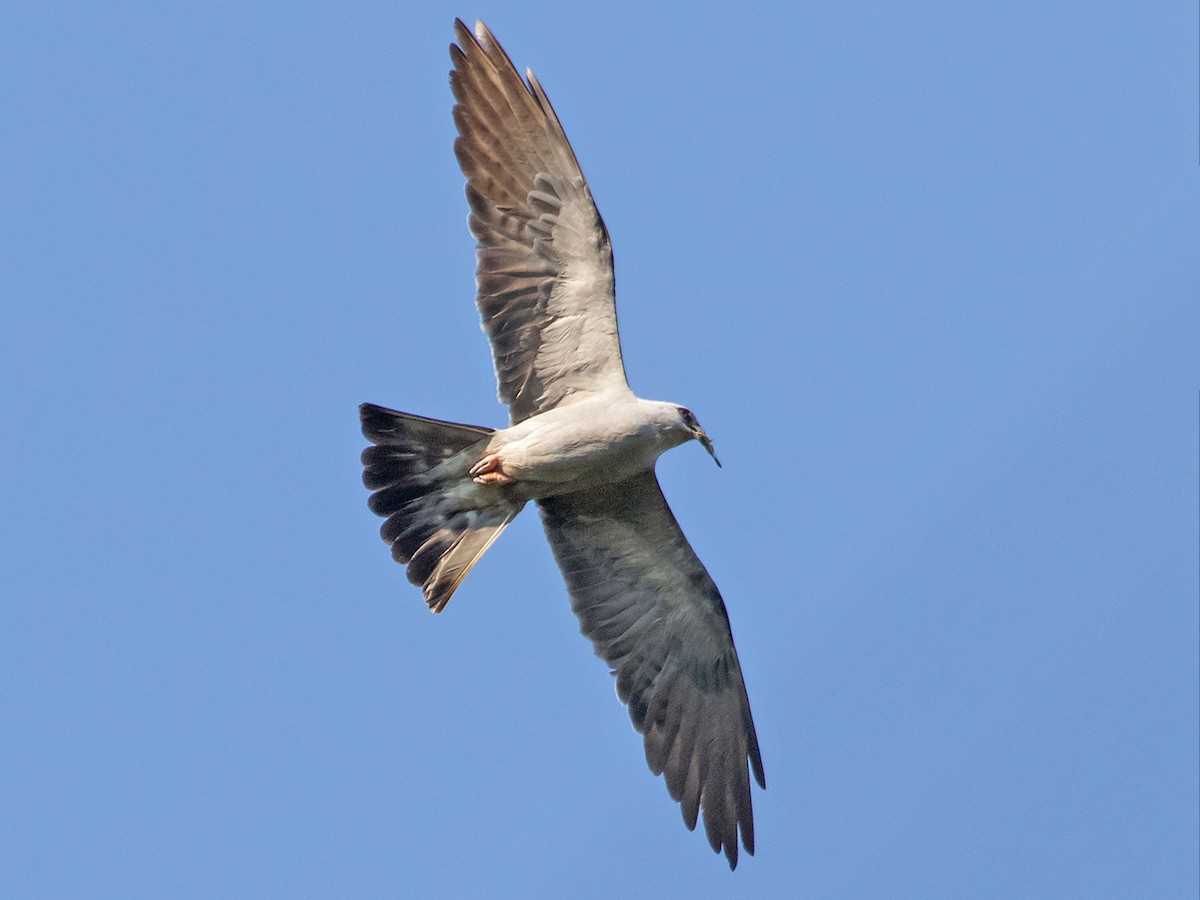 Another bird to watch for is a slender graceful hawk, the Mississippi kite. Pairs of kites nest in tall trees in neighborhoods adjacent to the Greenway. They feed mostly on large insects, including dragonflies, cicadas, grasshoppers and, in the fall, the annual cicadas—locally often called “locusts” that make up such a loud part of our late summer and fall soundscape. Soaring kites are one of the visual delights of summer New Orleans. 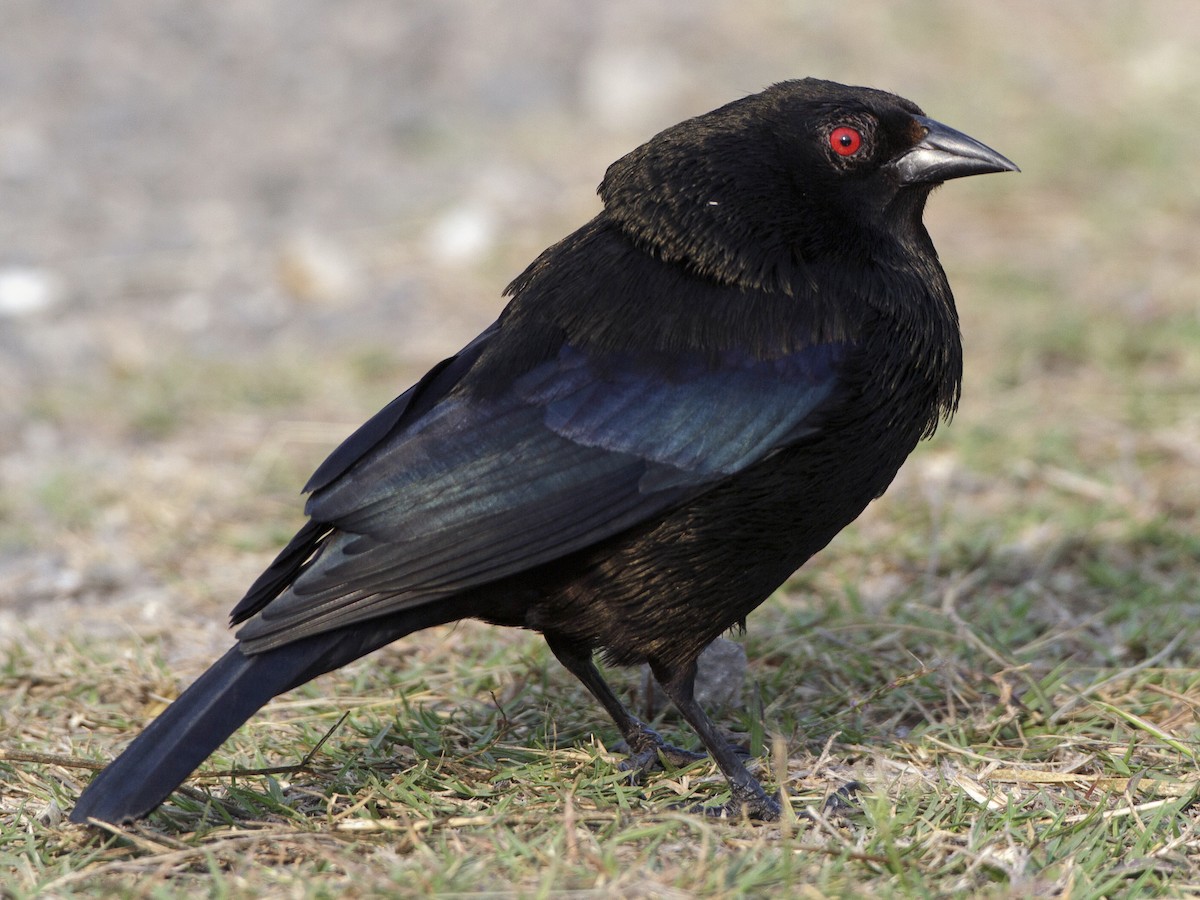 Finally, you might look for displaying male bronzed cowbirds. The all black males with their startling red eyes display in the grass along the Greenway to females. The display is a ridiculous looking series of postures, short flights and hovers by the male trying to impress the females. The fluffed up black neck ruff and red eyes call to kind for some images of Count Dracula. Bronzed cowbirds are fascinating. Like other cowbirds the females are “nest parasites”—they don’t build their own nests but rather lay their eggs in the nests of unsuspecting hosts like cardinals. The mother cardinals treat the baby cowbirds like their own offspring. Unfortunately for he cardinals, the baby cowbirds grow faster than the baby cardinals, and often win the competition for food.  Interestingly, bronzed cowbirds are recent arrivals. They used to be confined to the tropics, extending their range north only as far as extreme south Texas. But a combination of habitat change and global warming seems to be helping them to dramatically extend their range northward.