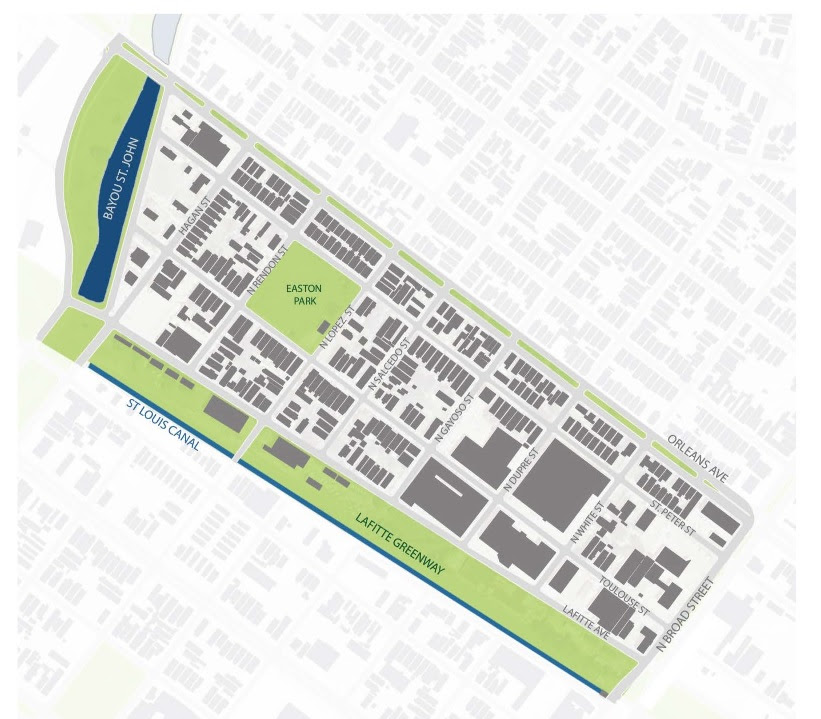 During heavy rainfall events, storm water backs up in the large pipes under Orleans Avenue and floods the streets of the surrounding neighborhoods. The area is also at the end of the system and has some of the lowest elevations in the basin. This combination results in frequent flooding and subsidence of roads over time. The Hagan-Lafitte Drainage Upgrade and Green Infrastructure project will reduce flooding and improve quality of life in the communities near the Greenway.

Learn more about the project design and timeline at an informational community meeting on Tuesday, November 29th at 6 PM. This meeting will take place at SBP, 2645 Toulouse St. For more information, email [email protected] or call 658-2215.