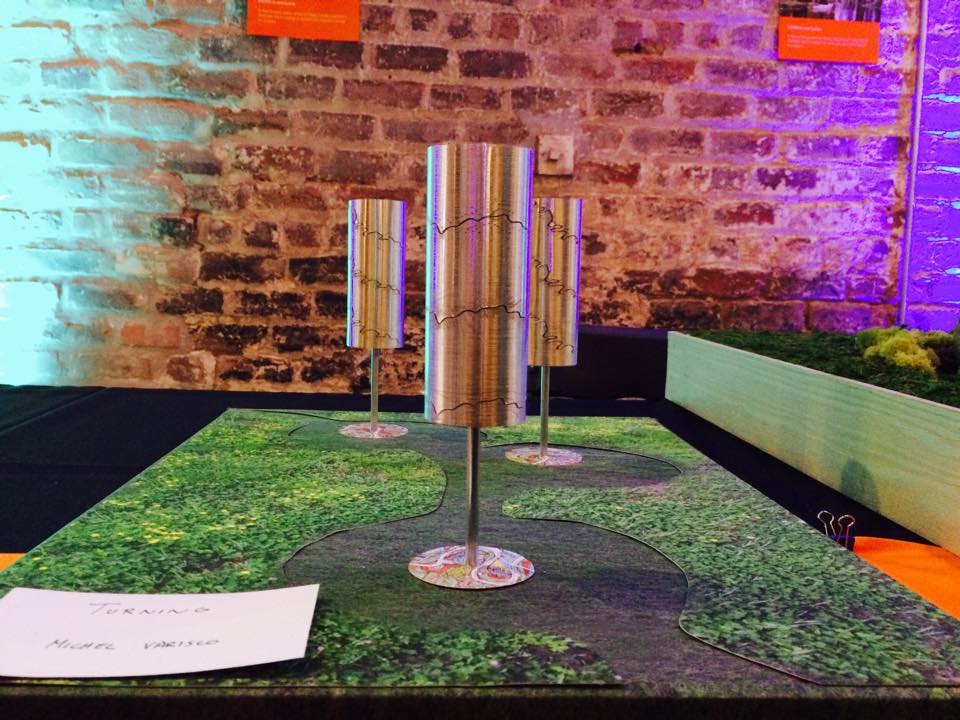 Michel Varisco's Turning will be the first public art installation on the Lafitte Greenway, as winner of the 2015 Civic Design Pitch Competition. At Water Challenge Day, a feature of New Orleans Entrepreneur week, three finalists pitched their proposals for a $25,000 art installation at the intersection of the Lafitte Greenway and Jefferson Davis Parkway on theme of 'Living with Water.'

Varisco's Turning is sculpture that will contain a series of three large, stainless steel cylinder that viewers can spin, reminiscent of Tibetan prayer wheels. The cylinders will reveal patterns of the Mississippi River, reflecting its initial free-moving curvature and later levee restriction. At night, holes punched into the barrels will allow solar-powered electroluminescent panels to show through. The base of the cylinder will be decorated with mosaic- applied imagery, revealing the pattern of an unencumbered snake-like Mississippi River. Low chimes will emerge from the cylinders when spun, as a "gentle call to action."

The winner was decided by audience vote, following questions from a critical feedback panel including David Waggonner, principal of Waggonner & Ball Architects; Councilmember Susan Guidry; Bill Gilchrist, Director of Place-Based Planning for the City of New Orleans, and Friends of Lafitte Corridor's own Sophie Harris.

The piece is scheduled to be installed by November of 2015.

Friends of Lafitte Corridor thanks the Arts Council of New Orleans and Propeller: A Force for Social Innovation for leading this initiative, and the City of New Orleans' Percent for the Arts Program for making it possible.

It was a close competition, with great presentations from the other finalists, Jennifer Blanchard with Contraflow and Amy Stelly and Darryl Reeves with Drop in the Bowl. 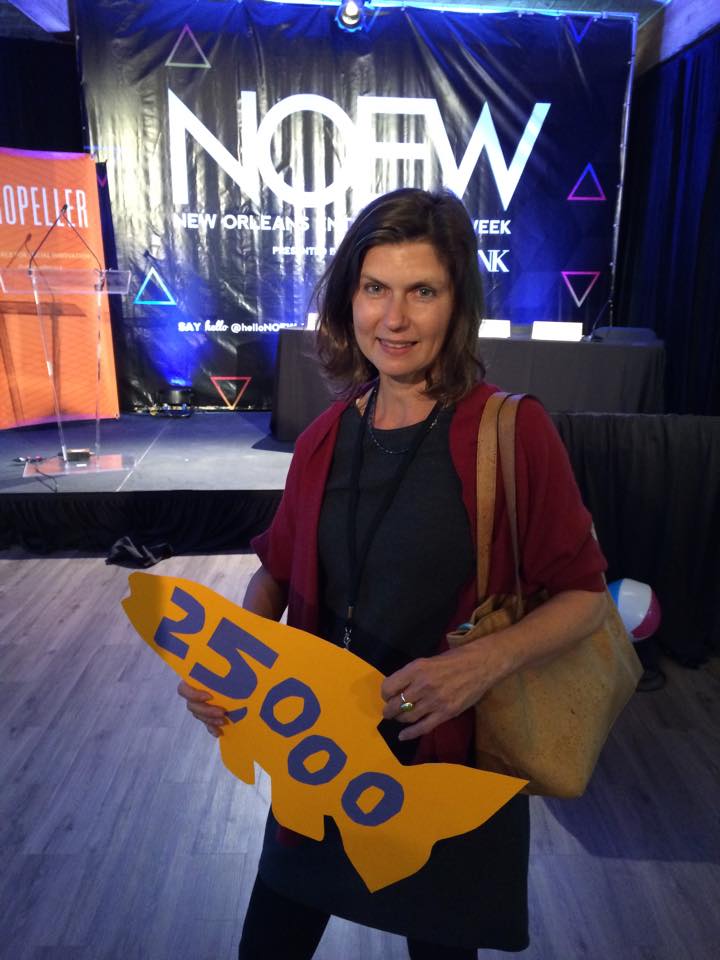 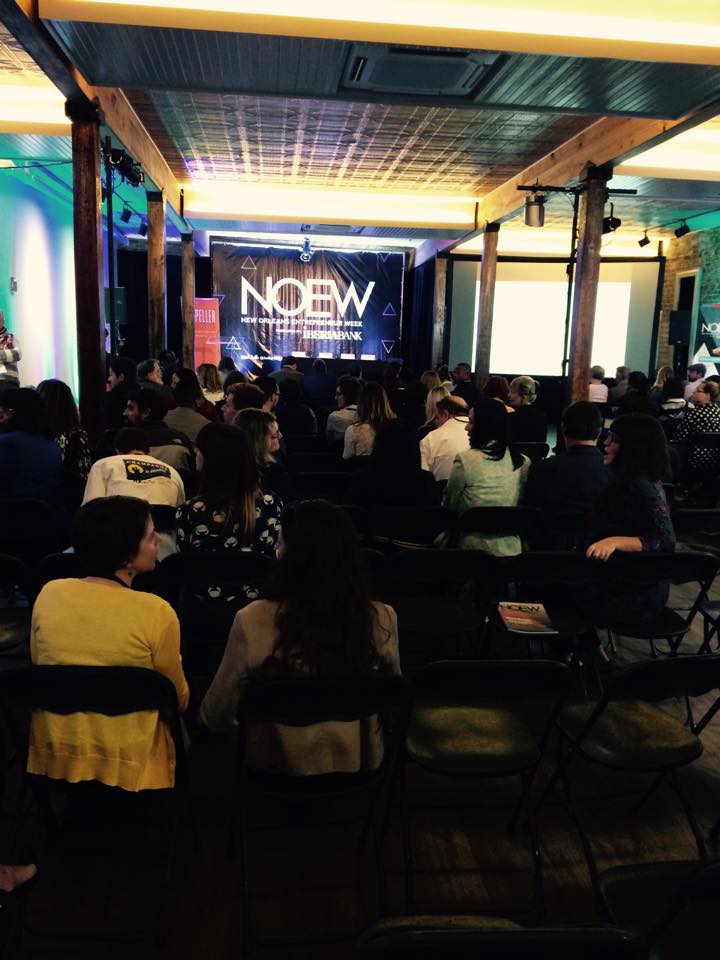