Our volunteer-powered committees are crucial to ensuring the Greenway is a safe and vibrant community asset. Committees meet monthly and are open to all members. Are you a member who would like to join a committee? Email [email protected]. 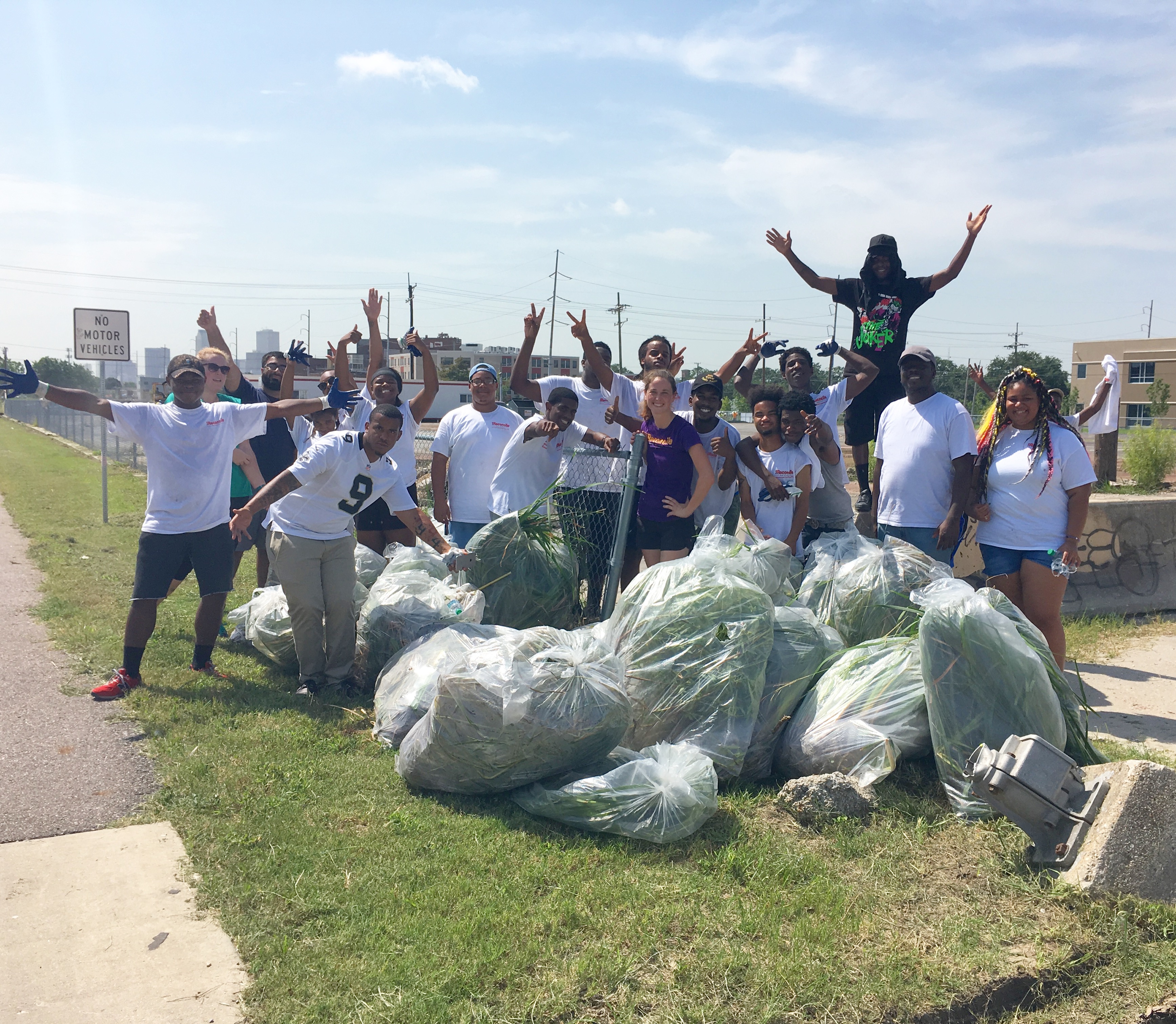 Our 500+ volunteers drive our work, and keep the Lafitte Greenway clean, green, and beautiful through monthly volunteer days. They tackle ongoing maintenance needs and support our programming and power our committees.

Do you want to leave a lasting impact from your visit to New Orleans? Looking for a high-impact team  building exercise for your local business? Email us to schedule your group volunteer experience with your business, team, club, class, or krewe!

Interested in participating in an interactive tour of the Greenway during your volunteer experience? Learn more here. 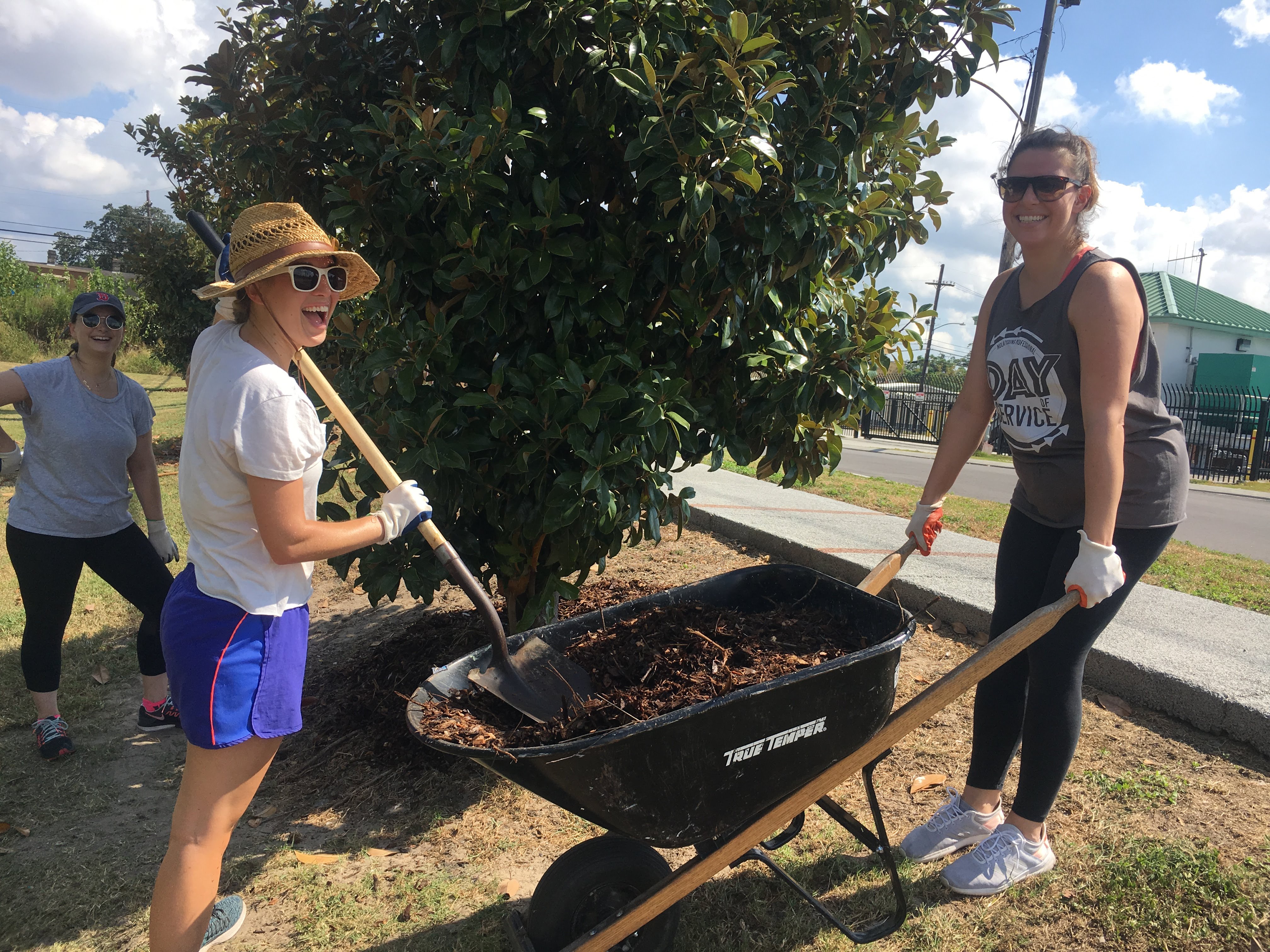 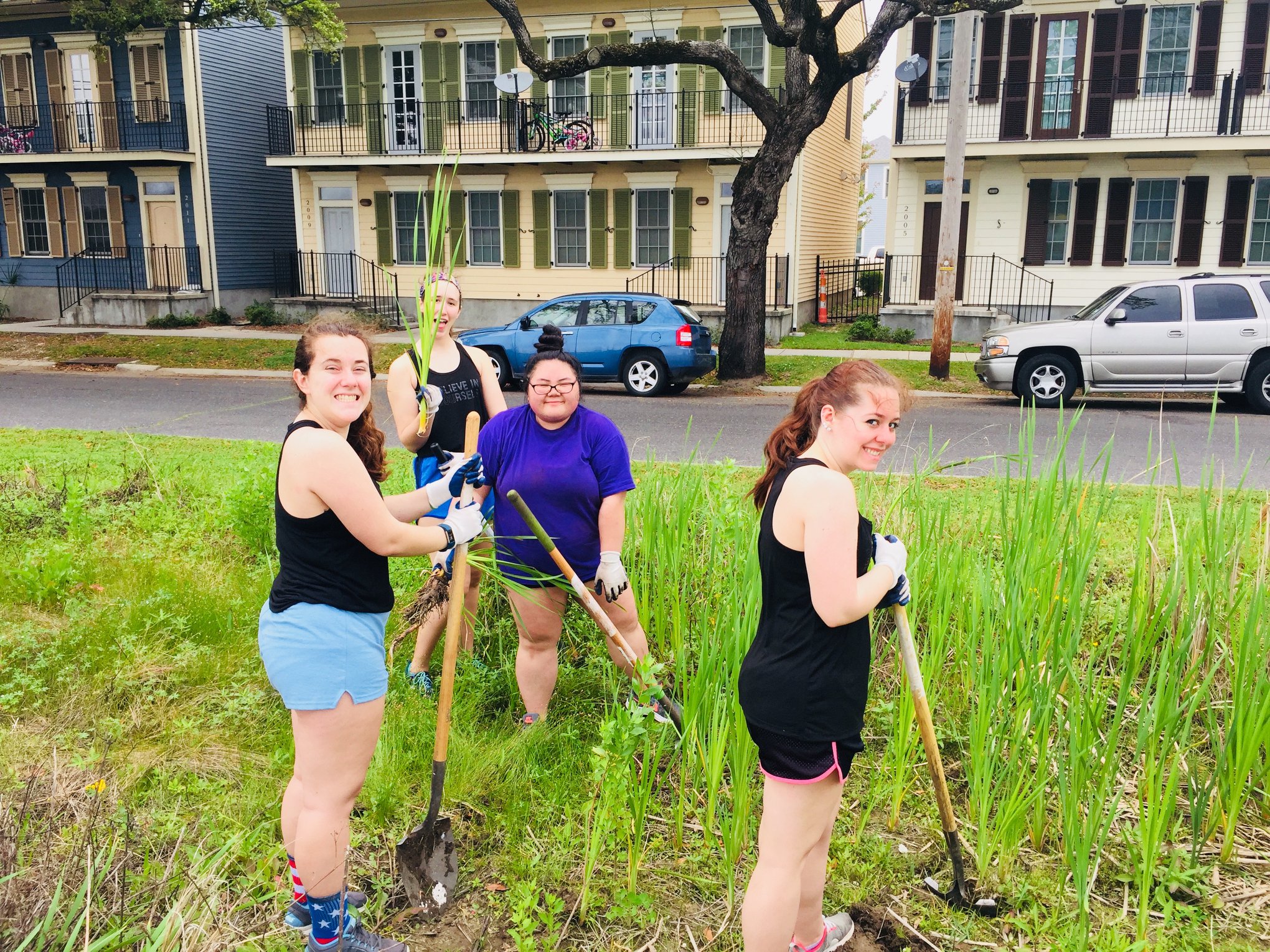