Greenway Fest is our signature annual celebration of the Greenway we love. Co-hosted with our partners at NORD each spring.

Greenway Fest History: The Fest evolved out of our signature annual Hike the Lafitte Greenway event, which began in 2005 as friends and neighbors bushwhacked along an abandoned railroad corridor, and dreamed of transforming the long-blighted space into a trail and park for New Orleans. One year later, they formed the nonprofit organization Friends of Lafitte Greenway. The event grew over the last decade along with the momentum for the creation of the Lafitte Greenway, and became a full-scale music and arts festival in 2019.

Hike the Lafitte Greenway events have been held annually since 2005, with a hiatus while the Lafitte Greenway was an active construction site. Today’s Fest is a citywide celebration of the Greenway, and the unique culture and community of the neighborhoods it connects. The community-driven hikes at the fest keep the event’s history alive. 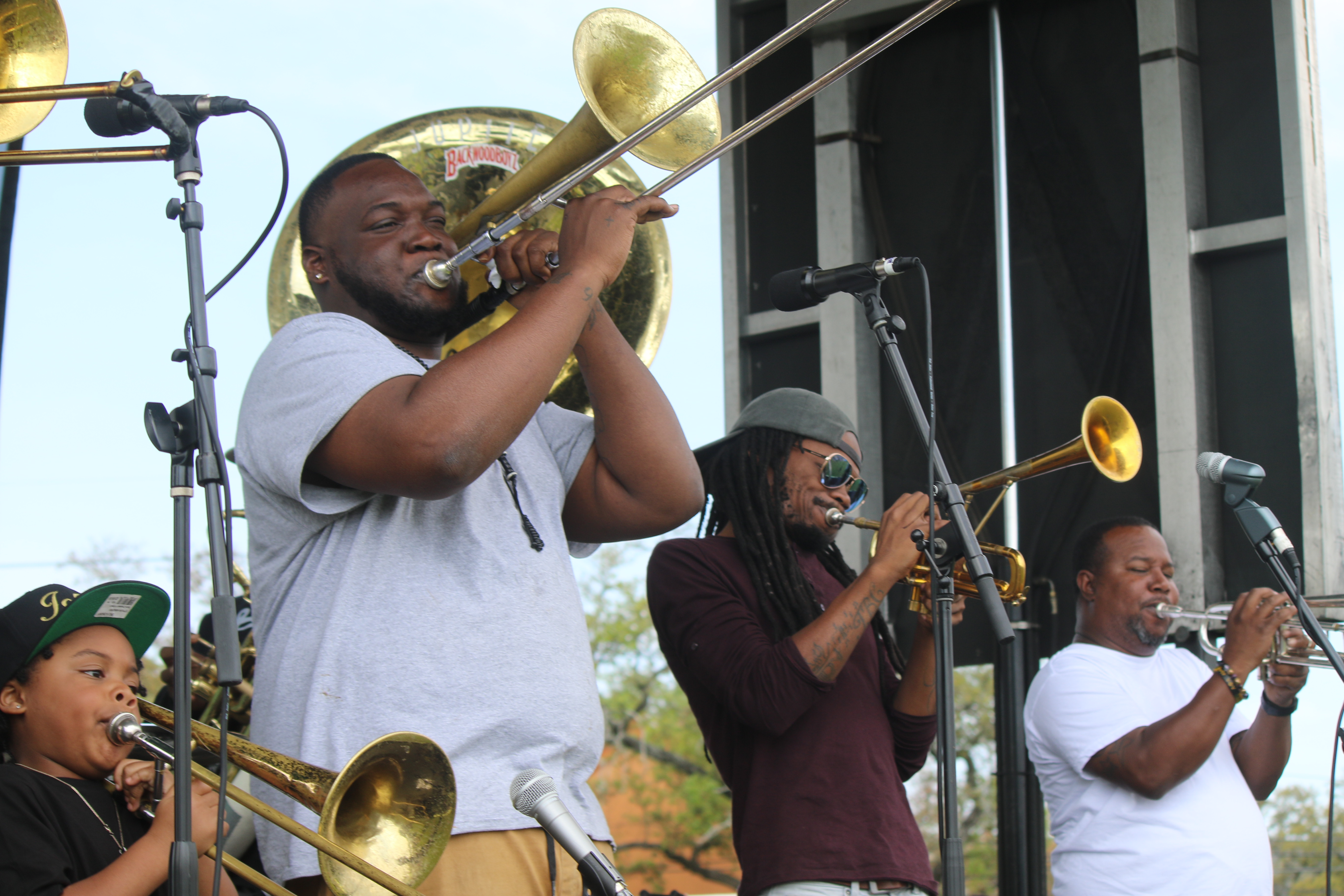 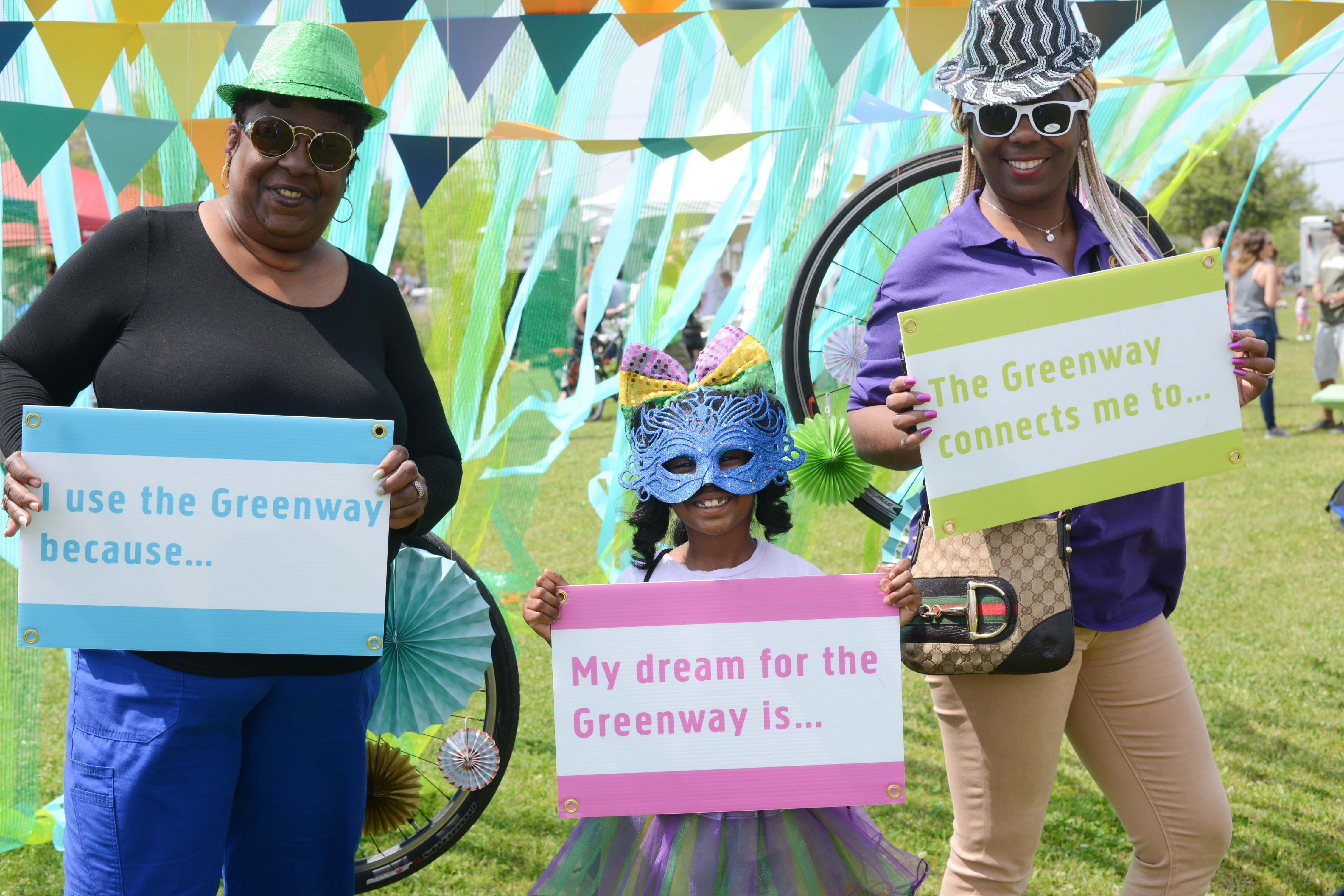 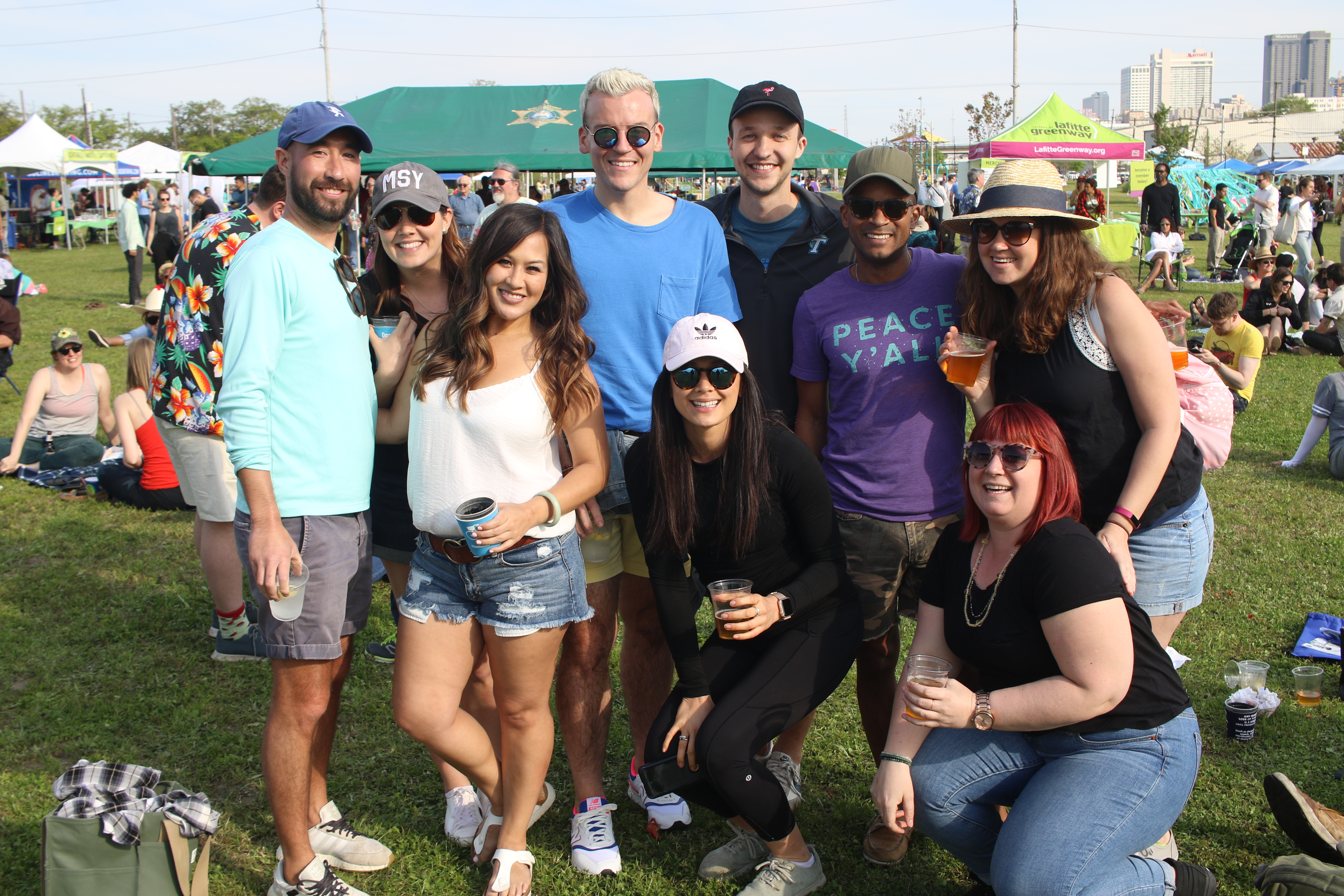 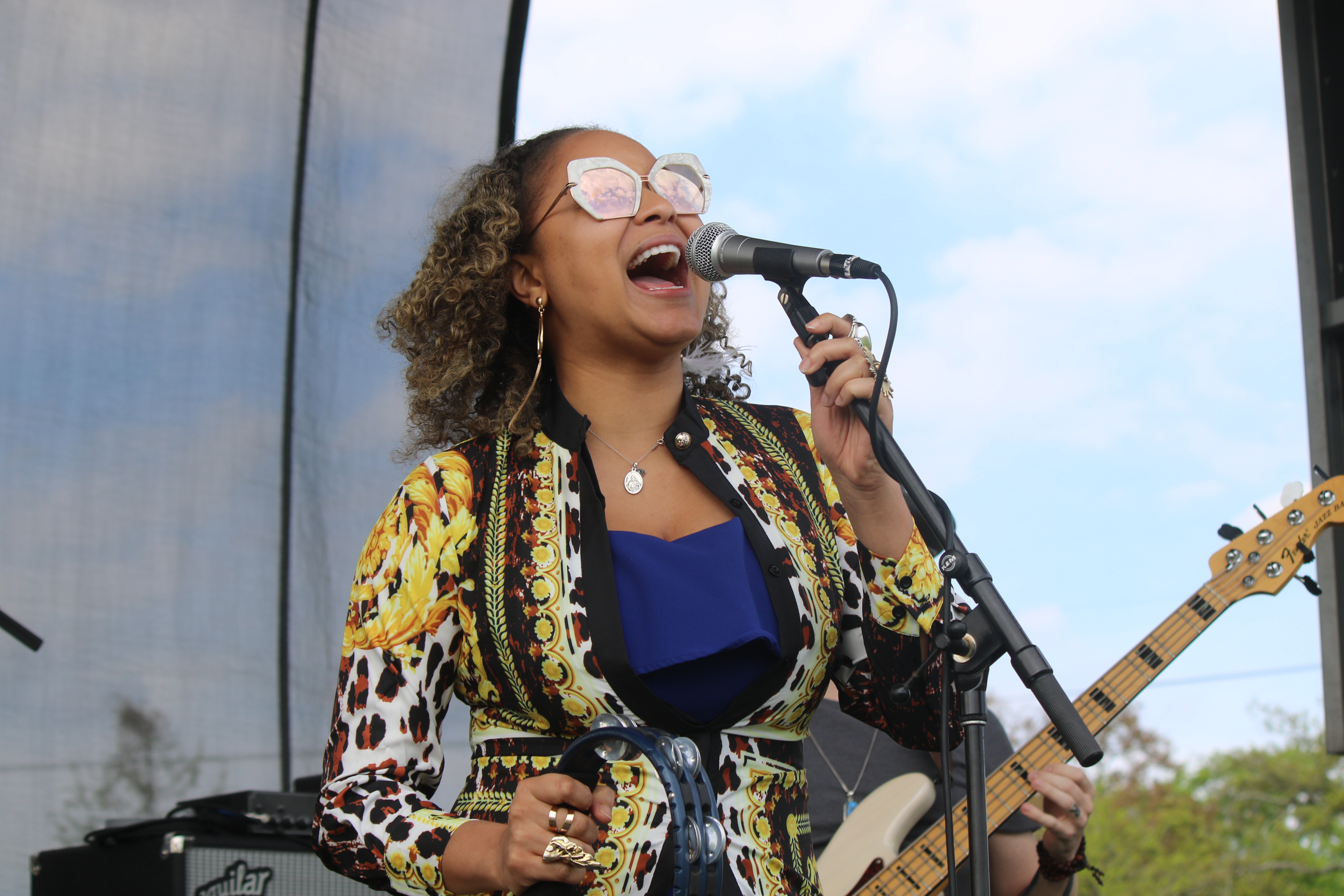