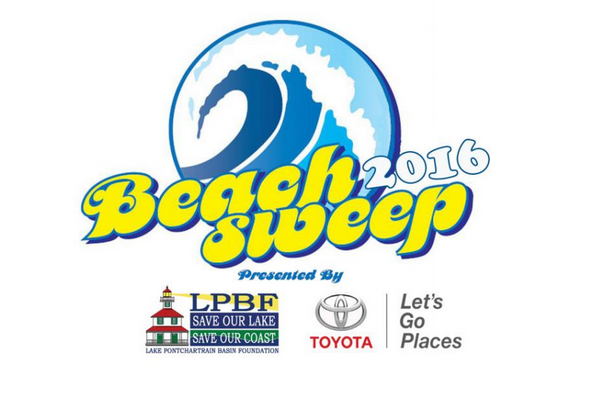 We'll be cleaning up the Greenway and the banks of the Bayou, and discussing the historical and current connections the Greenway has to Lake Pontchartrain!

To join us, RSVP with the Lake Pontchartrain Basin Foundation. Include Friends of Lafitte Greenway on question 3.