Aerial Images of the Greenway's Progress 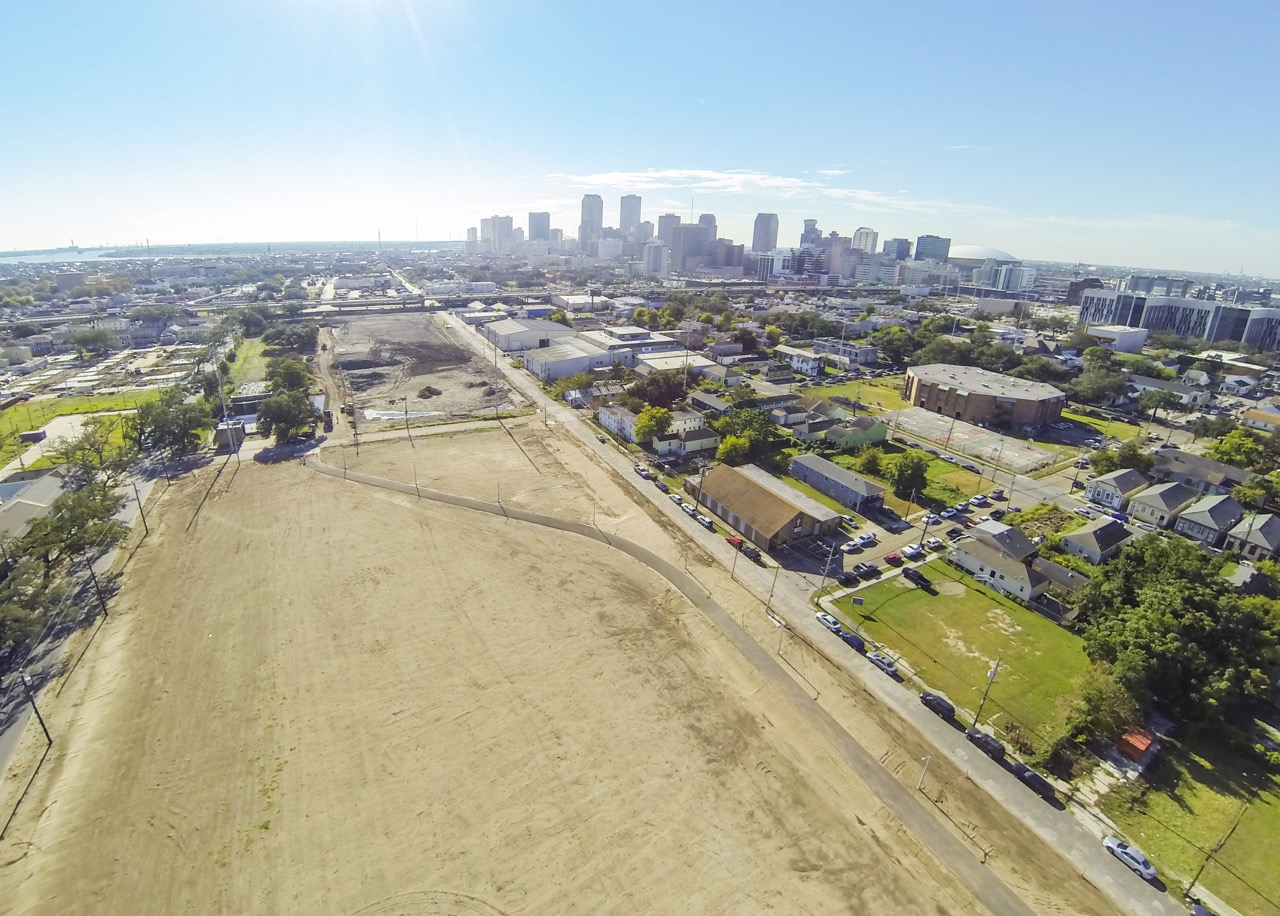 All photos by NOLA Aerials

Craig Guillot of NOLA Aerials captured extraordinary aerial low-altitude images of Lafitte Greenway on October 20, 2014. Construction of the Greenway is over 50% complete in these images, shot from two locations--North Prier and Jefferson Davis Parkway.

The site of the new soccer/football and baseball fields, where we see the Greenway’s utility as a transportation corridor to the new BioDistrict hospitals and the Central Business District. 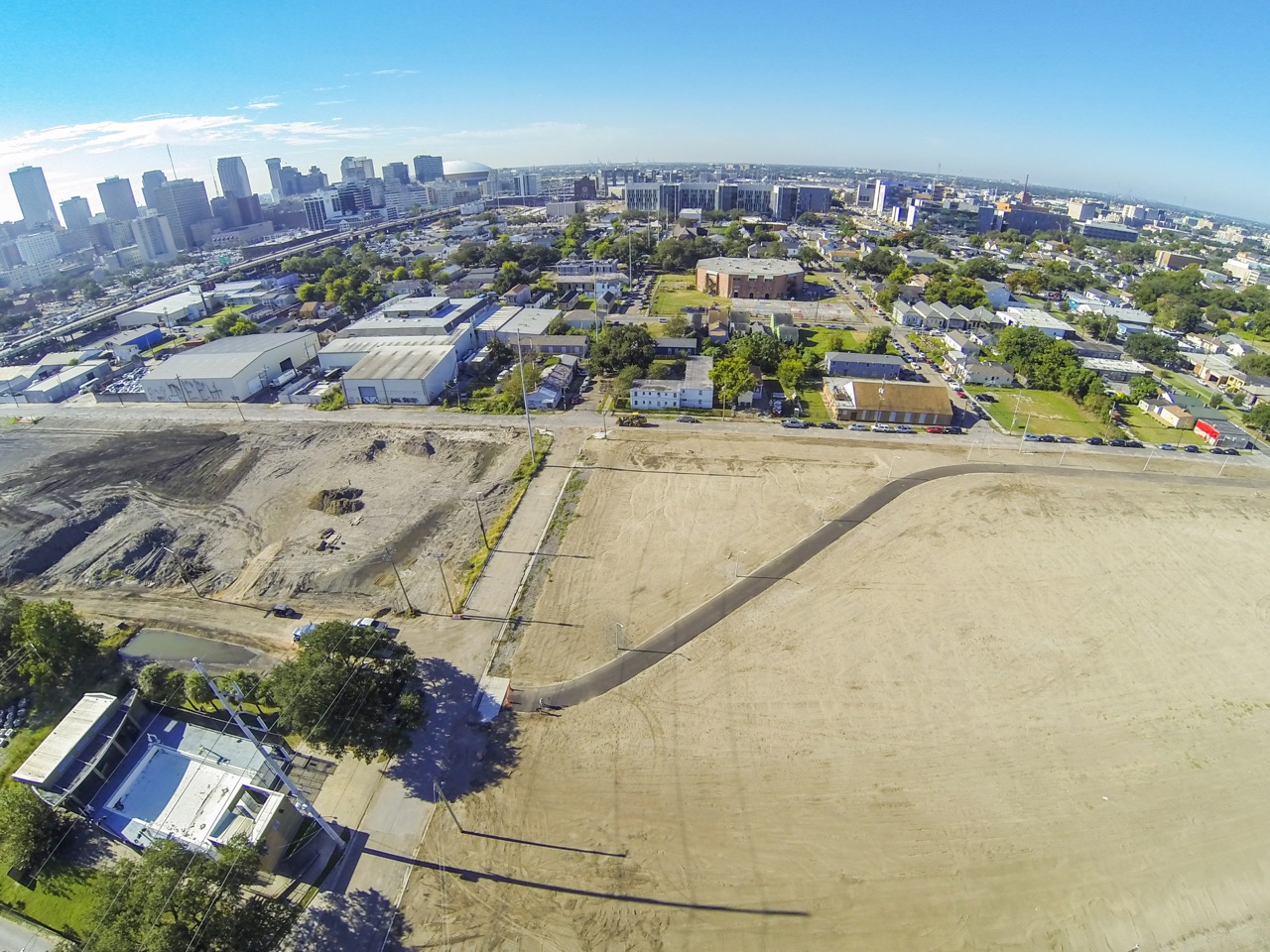 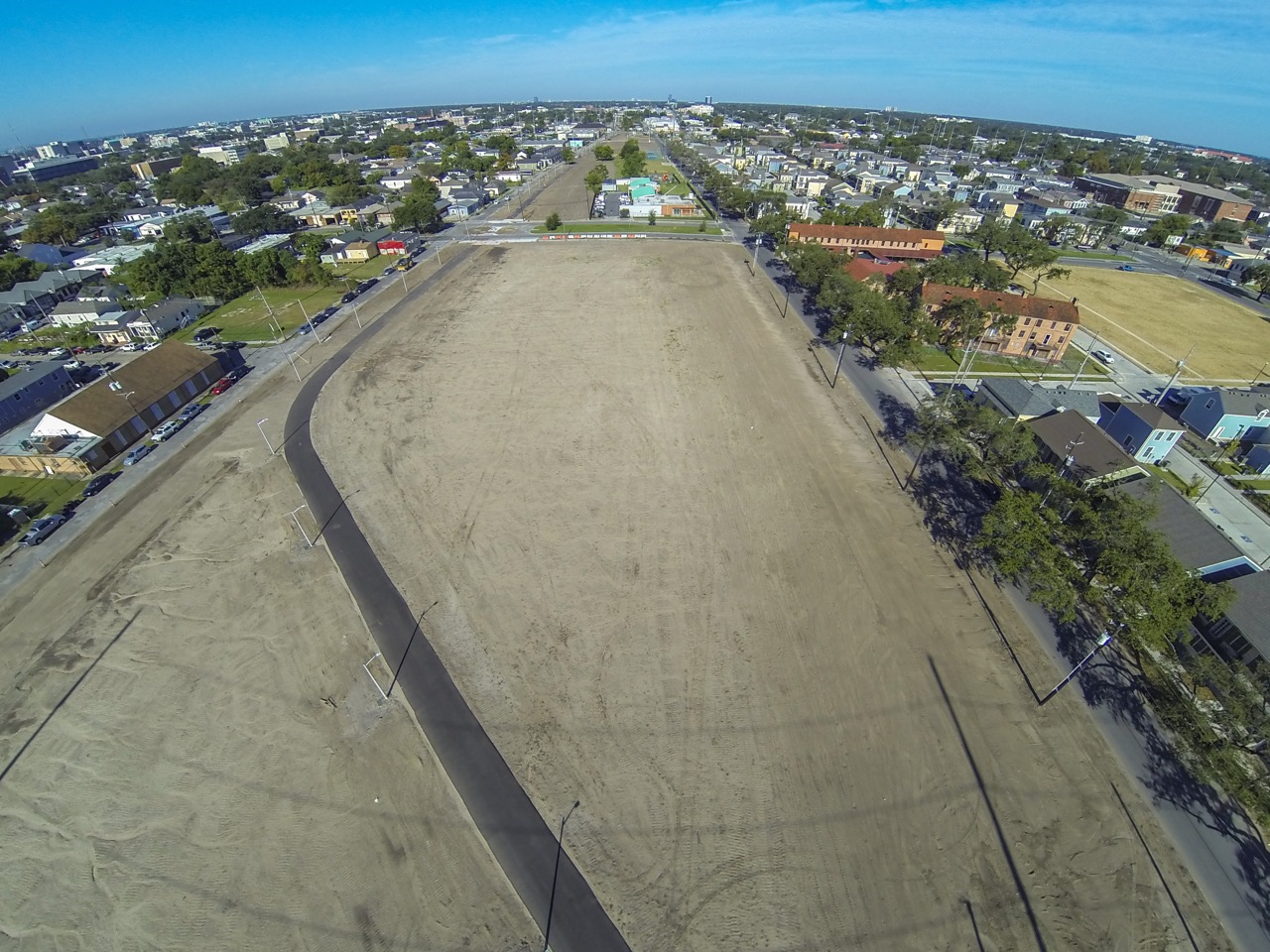 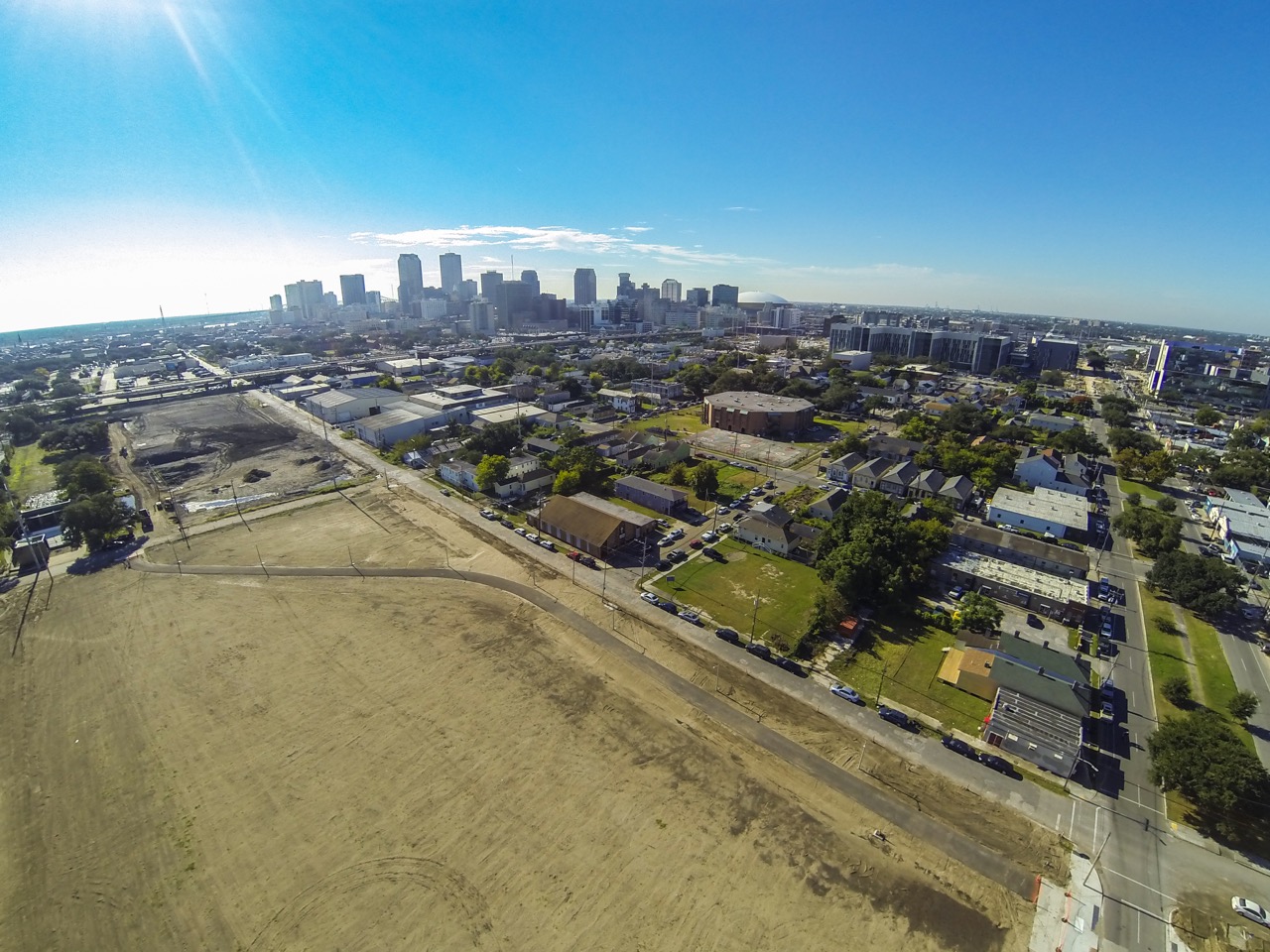 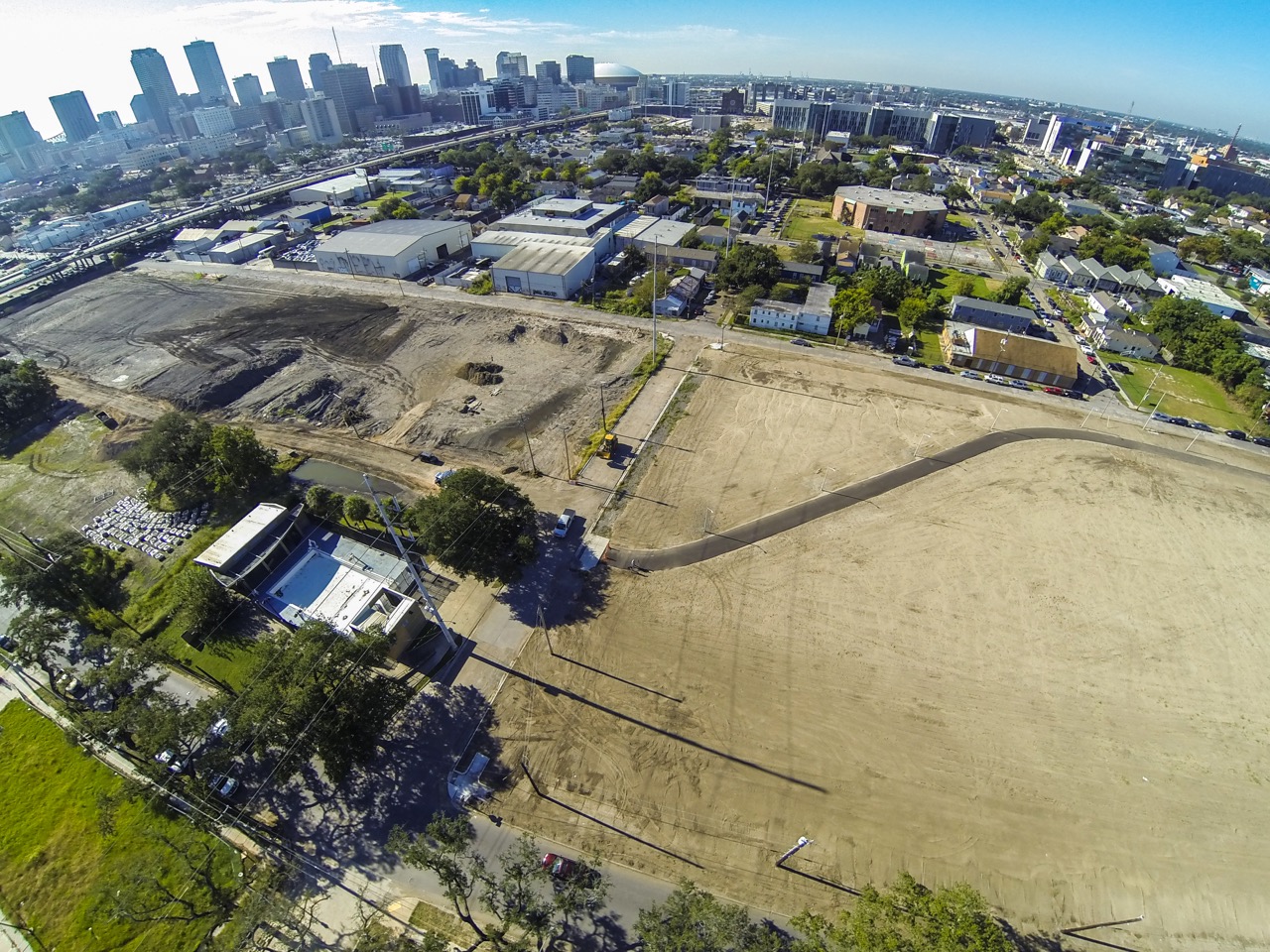 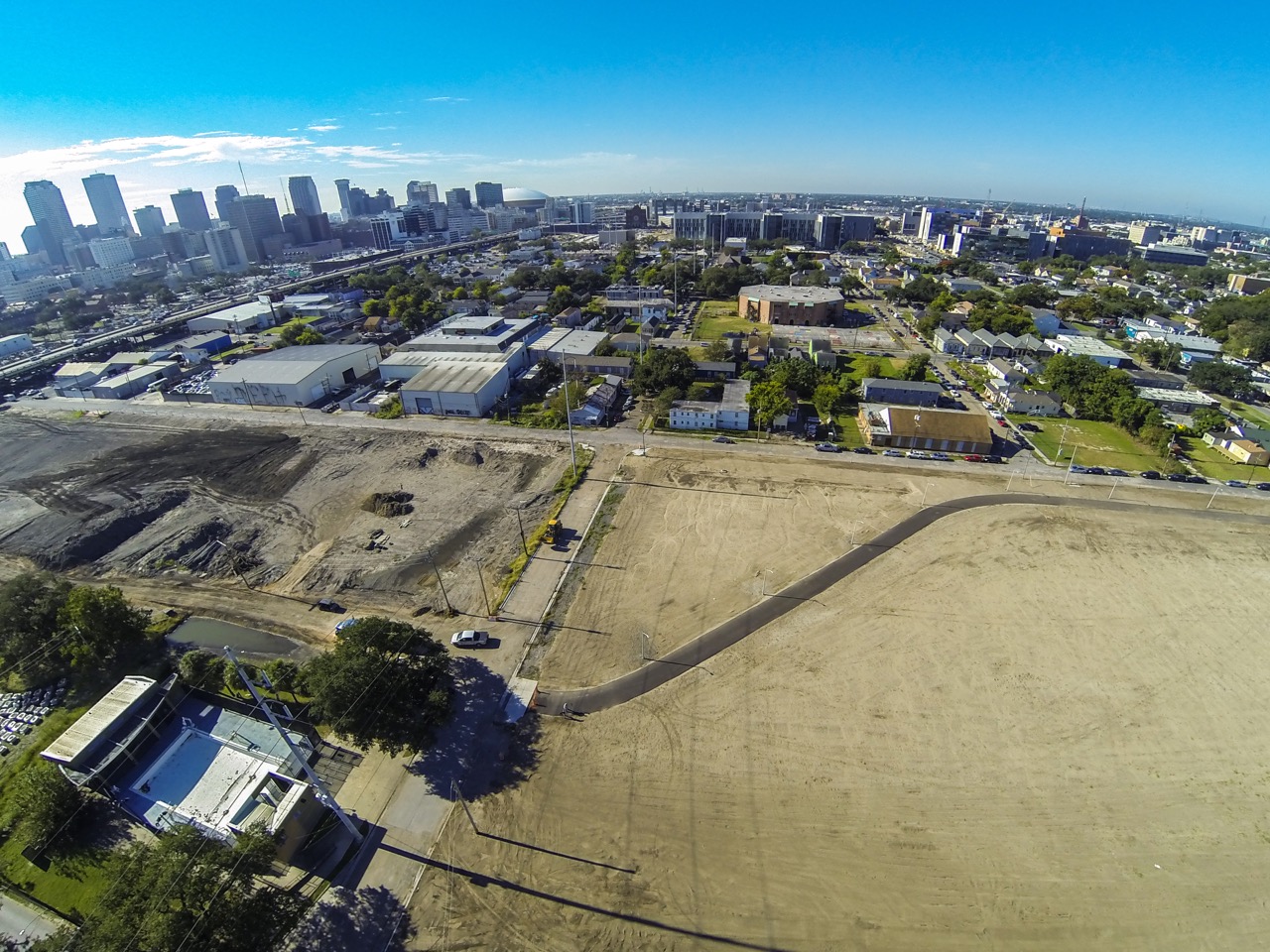 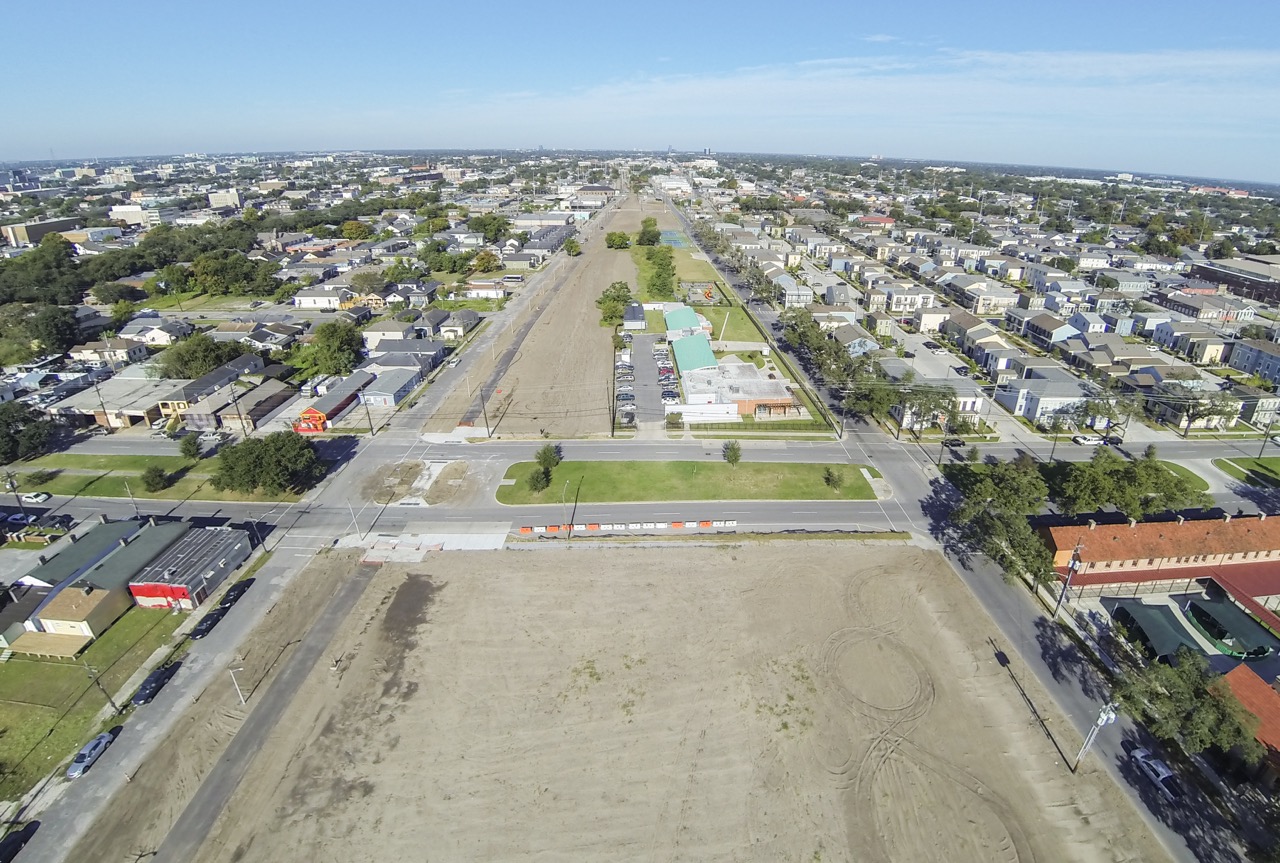 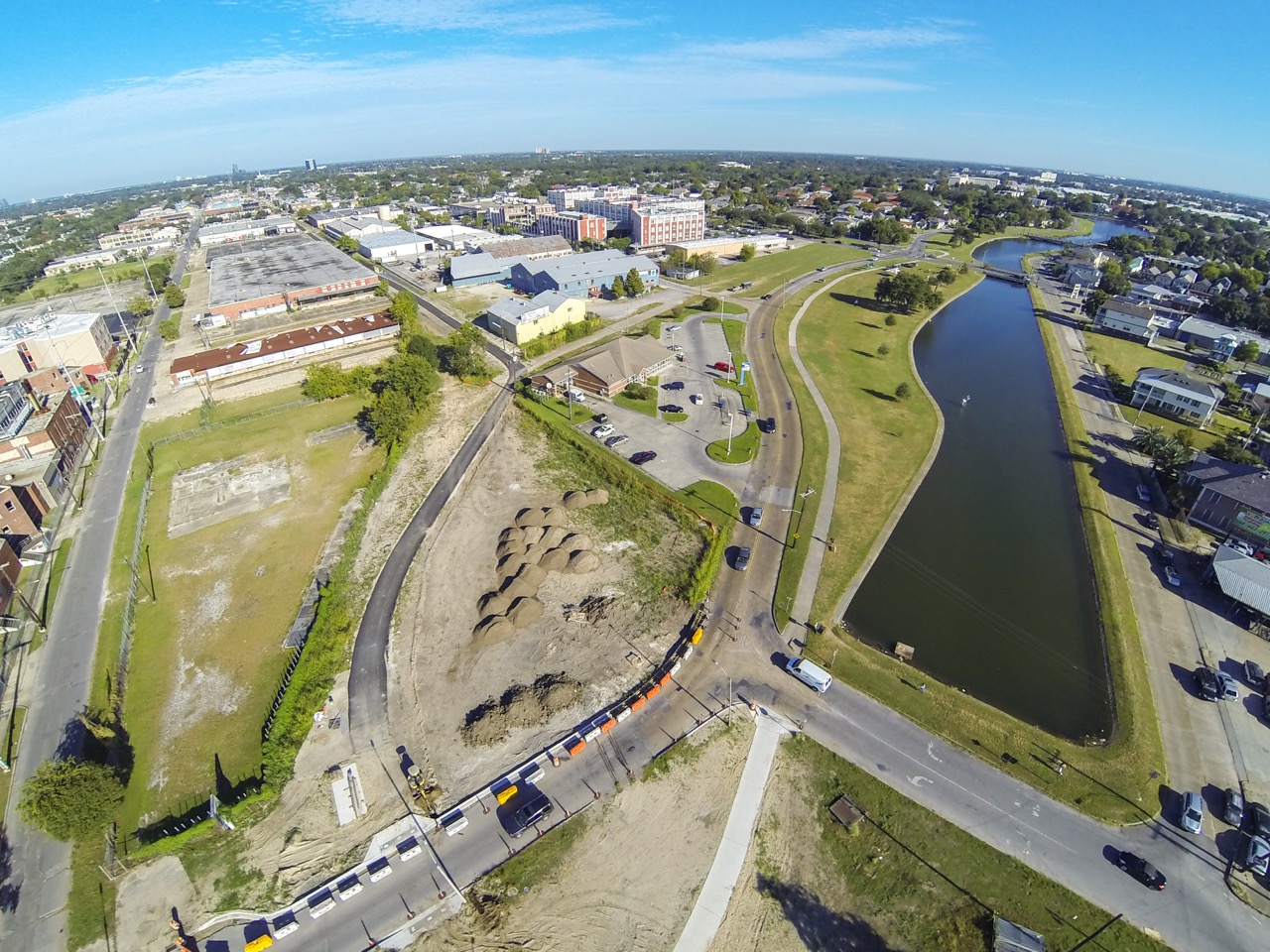 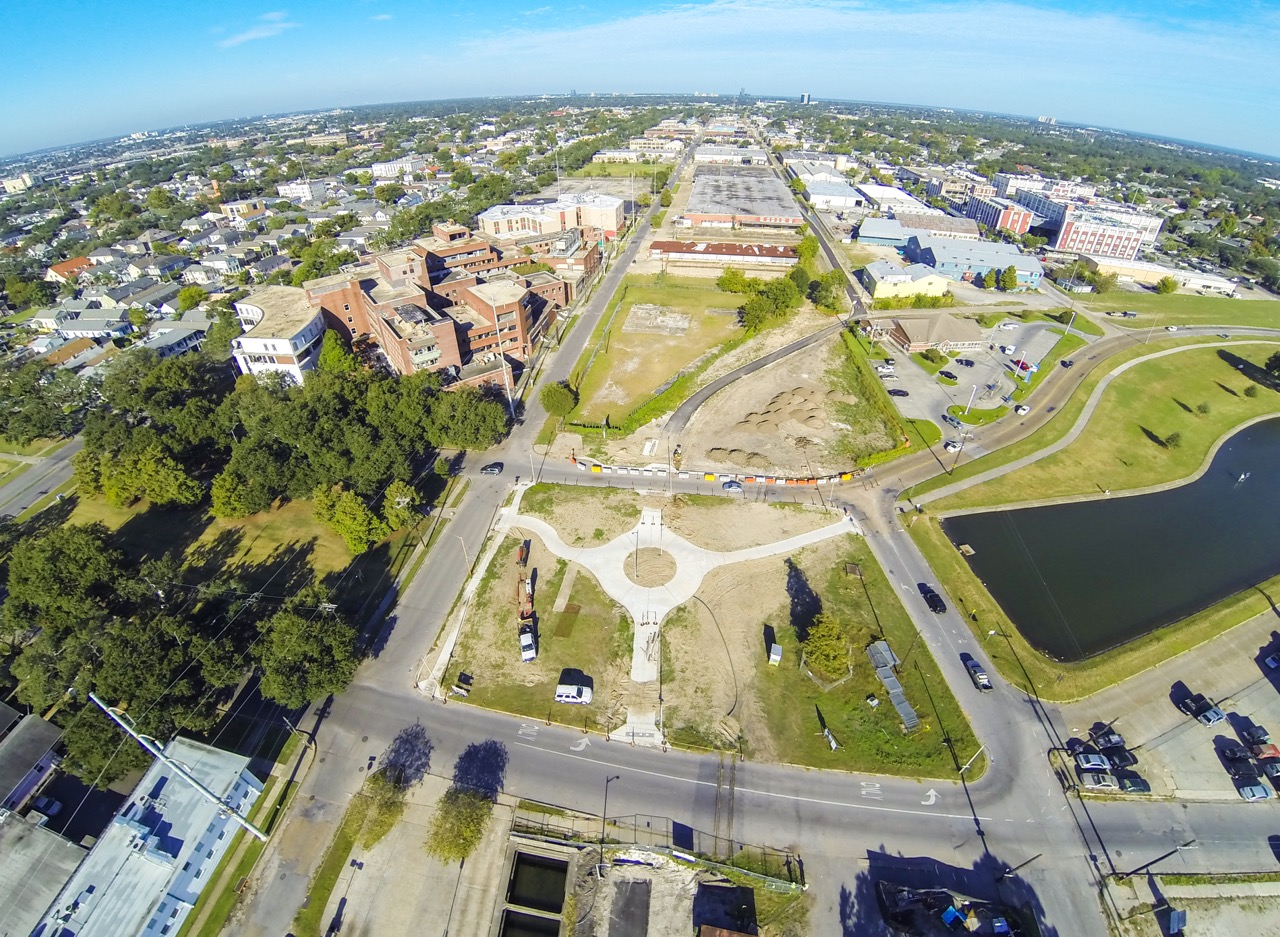 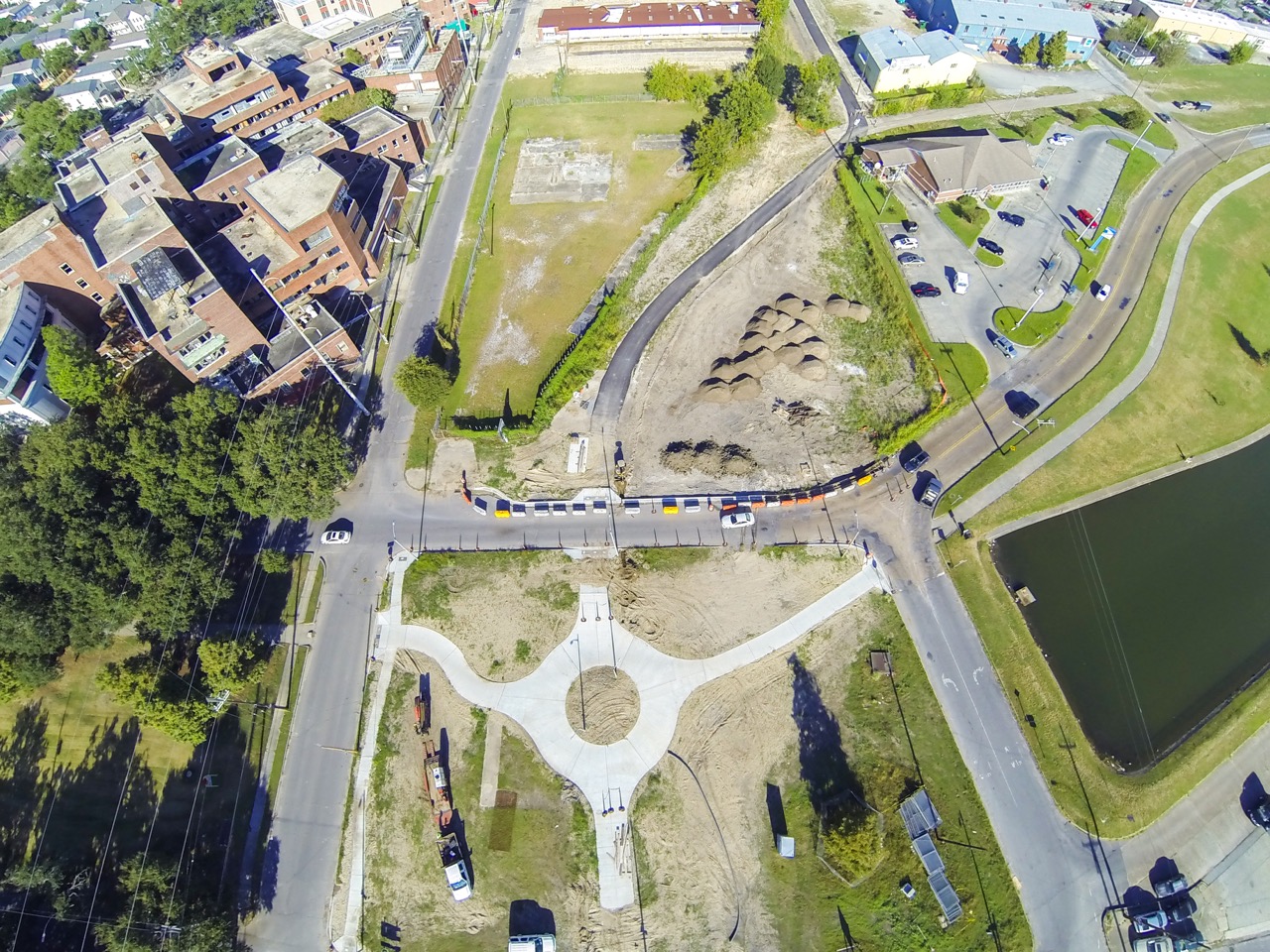 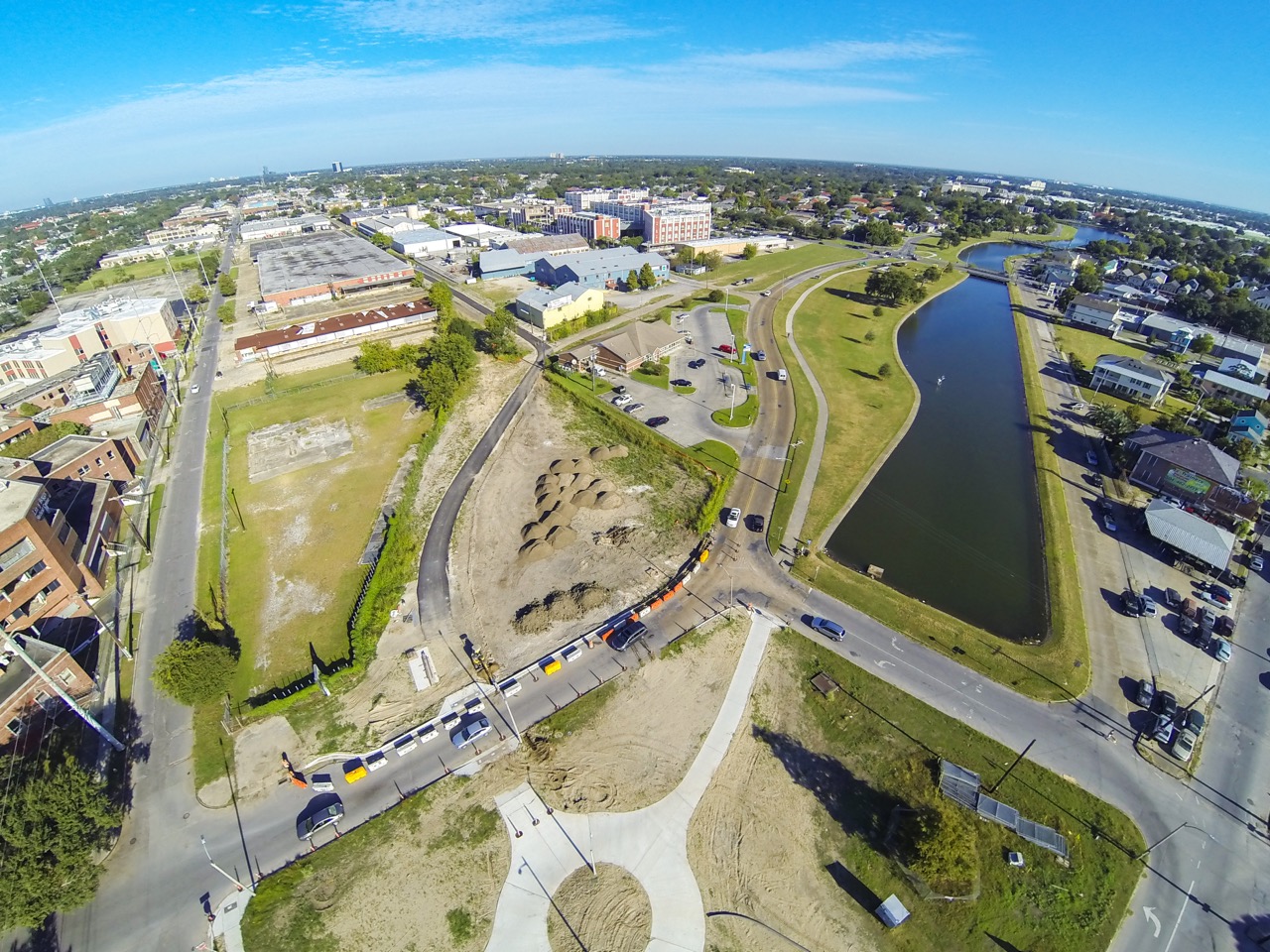 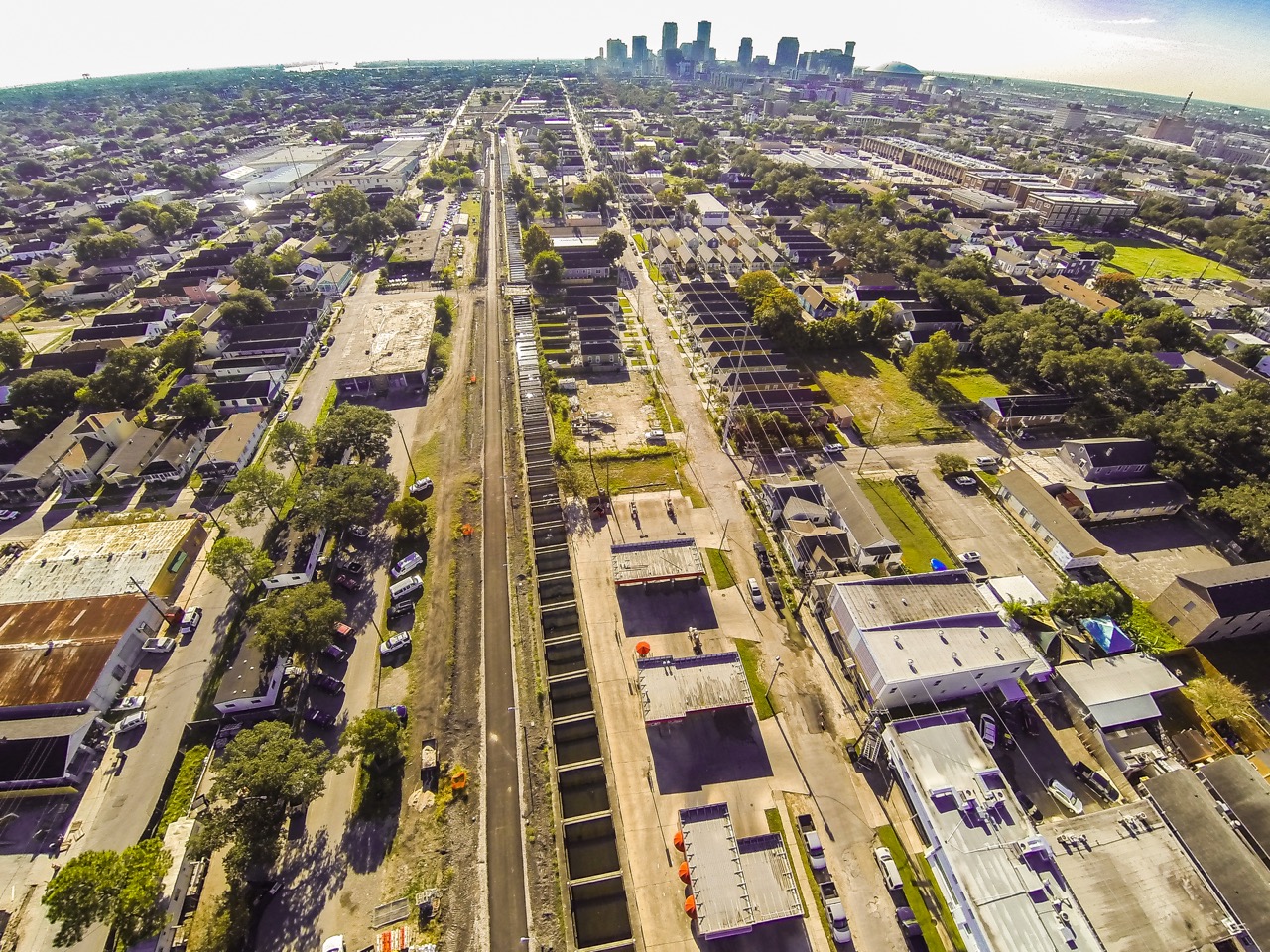 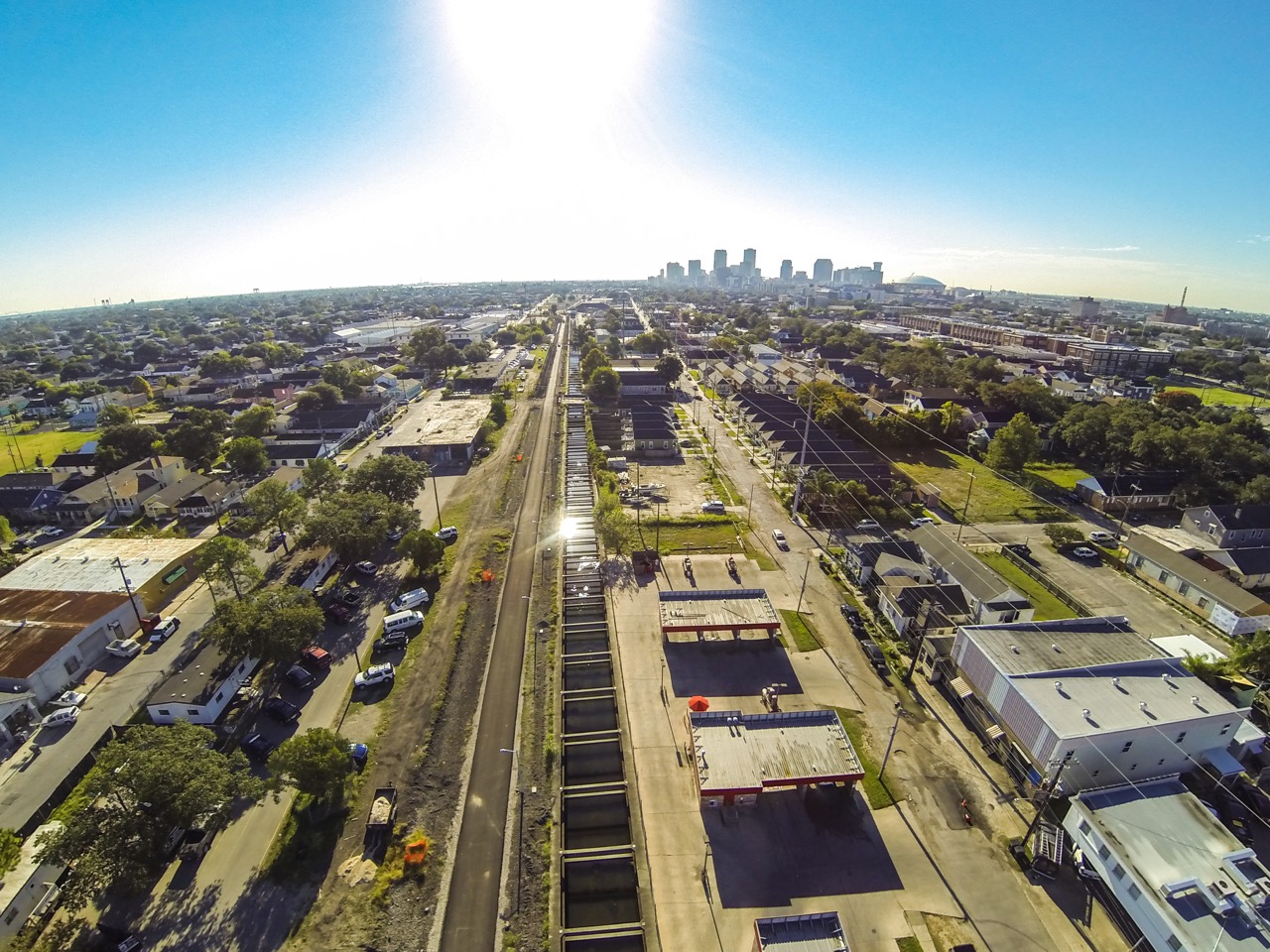